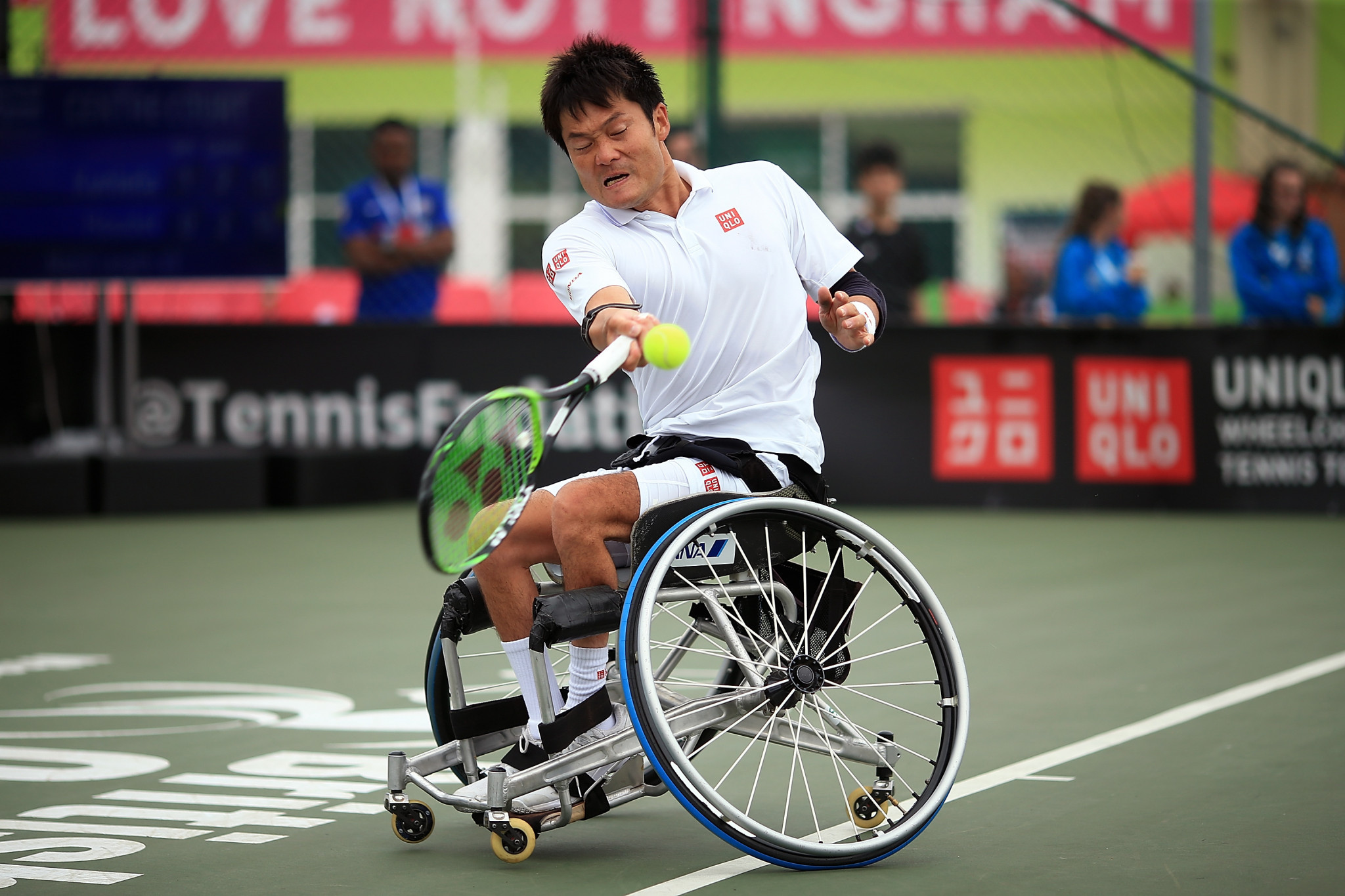 Defending champion Shingo Kunieda of Japan has been drawn to meet Great Britain's Alfie Hewett in the first round of the men's singles event when wheelchair tennis begins at the Australian Open in Melbourne tomorrow.

The match is the most eye-catching of the quarter-final contests in the eight-strong field and will be Hewett's first since beating the same opponent in the US Open final in New York City, securing his second career Grand Slam singles crown.

This year, world number one Kunieda is aiming to take his tally of singles titles at Melbourne Park into double figures as he chases a 23rd Grand Slam singles title.

The one other quarter-final sees two-time Wimbledon champion Stefan Olsson of Sweden go up against Belgian doubles partner Joachim Gérard, the runner-up to Reid in 2016.

In the women's singles event, world number one Diede de Groot of The Netherlands will play Britain's Lucy Shuker in her opening match as she starts her bid to defend one of the three Grand Slam titles she won in 2018.

World number two Kamiji will be looking to extend her eight-match winning streak in 2019 when she faces Australian Open debutant Giulia Capocci of Italy.

She is also vying for her second Australian Open women's singles title after triumphing at Melbourne Park in 2017.

Dutchwoman Aniek van Koot, the 2013 champion, will meet South Africa's Kgothatso Montjane for a place in the semi-finals, while Germany's Sabine Ellerbrock, the 2014 winner, will go up against former French Open champion Marjolein Buis of The Netherlands.

The field of four players in the quad singles event is the same as it was in 2017 and 2018, with the host nation doubly represented by world number one Dylan Alcott and wildcard entry Heath Davidson.

Also unchanged is the format, with Alcott, Davidson, the United States' David Wagner and Britain's Andy Lapthorne all set to meet each other in the round-robin phase of the competition.

The top two players after the round-robin will then go forward to the final on Saturday (January 26).

Alcott, the 2018 ITF world champion, will be aiming for his fifth Australian Open title and his third successive Grand Slam after winning both the Australian Open and the US Open in 2018.

Wagner, meanwhile, will be looking to emerge victorious in Melbourne for the first time since 2014, when he won his third Australian Open crown.

Lapthorne also goes into the first Grand Slam of the year as a former finalist.

Wheelchair tennis events have been played at all four Grand Slams since 2007.

This year's Australian Open, however, comes 10 years on from those at the sport's four majors officially taking on Grand Slam status on the UNIQLO Wheelchair Tennis Tour.