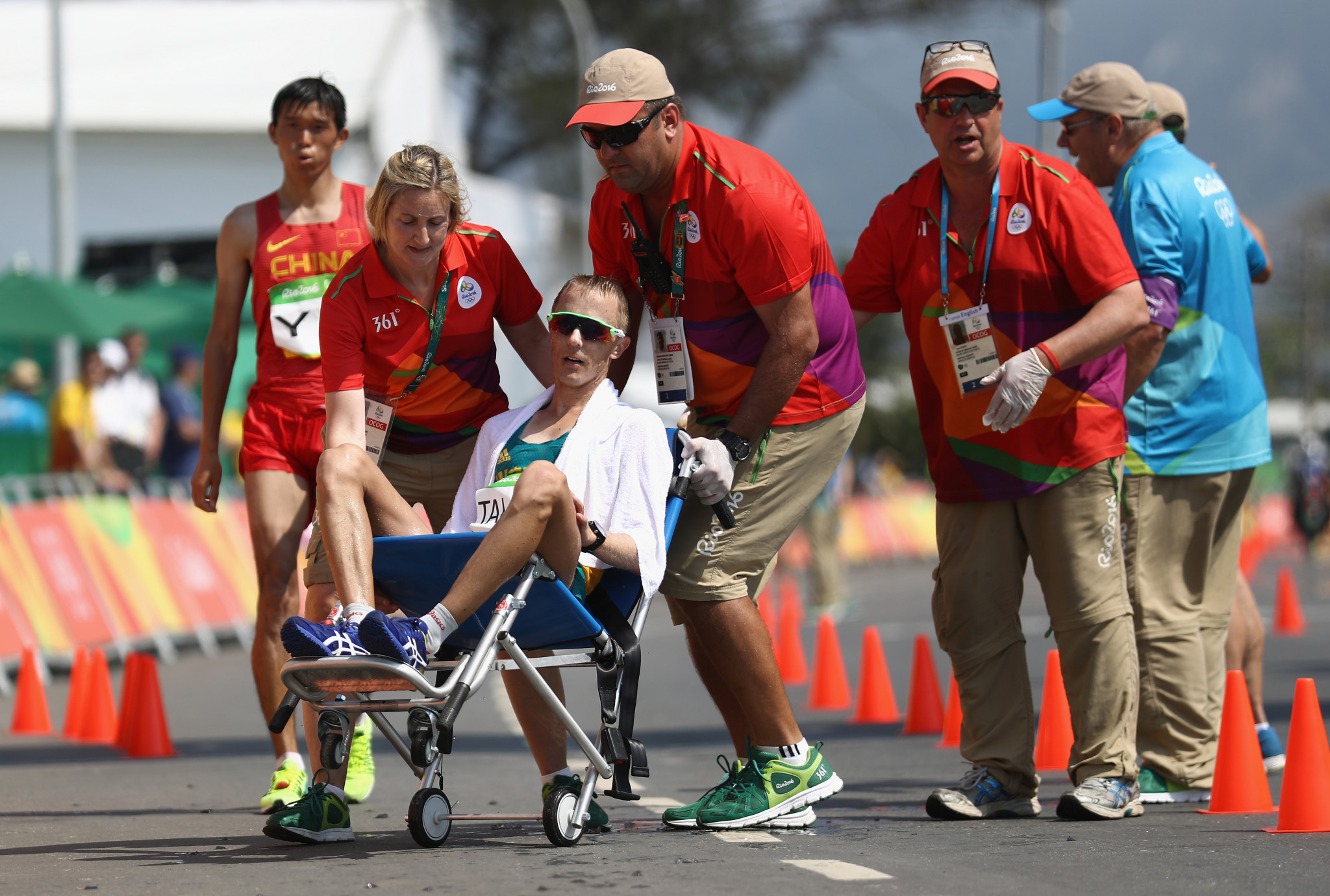 Researchers from the Australian Centre for Research into Injury in Sport and its Prevention (ACRISP), the La Trobe Sport and Exercise Medicine Research Centre (LASEM) and the Australian Institute of Sport will receive IOC funding for the next four years.

The funding will be used to research, develop and implement effective preventative and treatment methods for sports-related injuries and illnesses.

ACRISP and LASEM have also been recognised as an IOC Research Centre, joining ten other institutions around the world.

ACRISP is based at Edith Cowan University's Joondalup campus and provides expertise from a public health perspective, while LASEM is at La Trobe University's Bundoora campus and focuses on clinical treatment.

We are proud to be working on the protection of athlete health with our colleagues at @LaTrobeSEM @sportaustralia and the Australian sport sector - including the @AUSOlympicTeam https://t.co/bYdmvPSUEX

“The AOC was delighted to support the ongoing work done by ACRISP and LASEM as part of the IOC network of international experts seeking to prevent and treat injuries in sport,” AOC chief executive Matt Carroll said.

“The health and wellbeing of our athletes is paramount to the AOC.

“The IOC has recognised the valuable work done by ACRISP and LASEM for close to a decade."