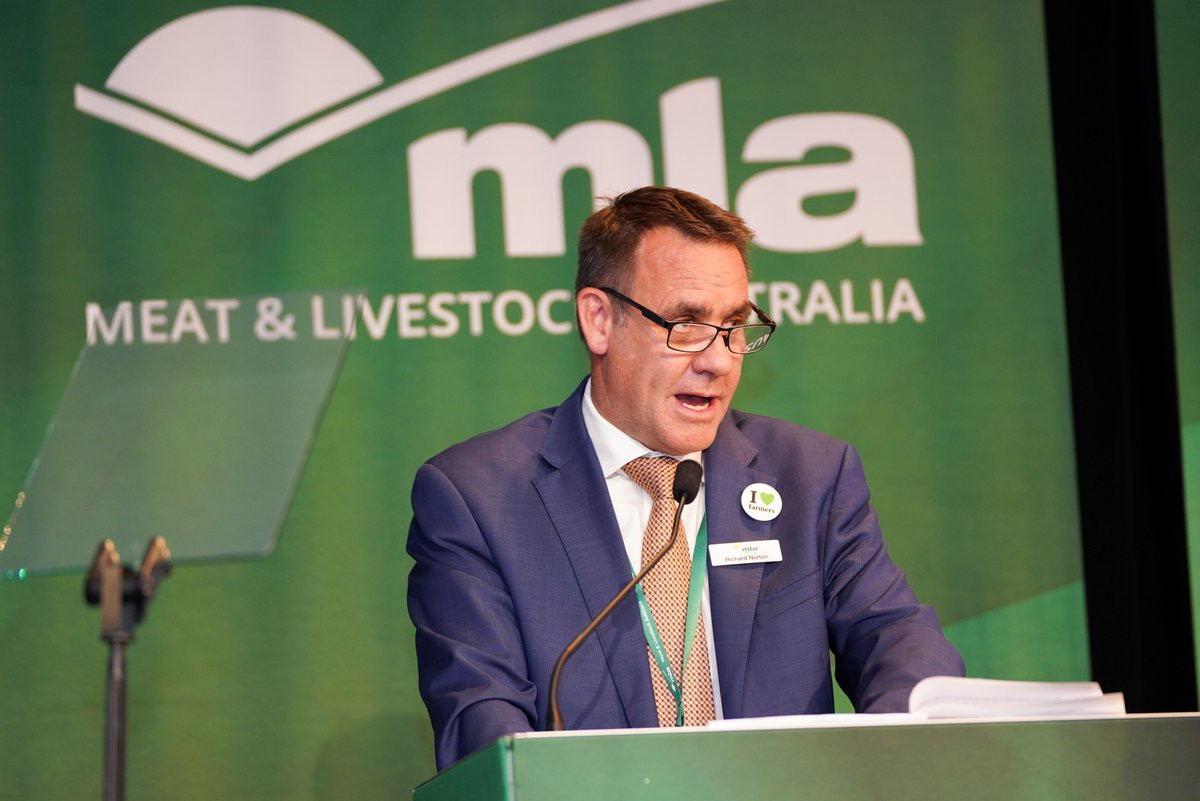 Australian Beef has been announced as an official partner of the 2020 Australian Olympic team as part of a new sponsorship deal with Meat and Livestock Australia (MLA).

MLA is a marketing, research and development company for Australia's sheep and cattle producers and counts Australian Beef as one of its members.

The managing director of MLA, Richard Norton, announced the partnership at their 2018 Annual General Meeting in Canberra.

"It makes sense that Australian Beef, renowned for its superior quality and nutritional properties, should fuel the elite Australian athletes that will compete in the ultimate physical and mental contest," Norton said.

"In Japan, Australian beef will be served at all official Australian Olympic team events.

"Our partnership with the Australian Olympic team will help us to take the message of Australian beef as part of a healthy diet to communities and consumers all over the country in the nearly two years until the Olympic Games."

MLA's @richardnorton_1: I am delighted to announce a major new initiative that will put Australian Beef on the biggest promotional platform in its history: Australian Beef will become an official partner of the 2020 Australian Olympic team #RedMeat2018 #AgDayAu @AUSOlympicTeam pic.twitter.com/mkQ2sK92bc

Matt Carroll, the Australian Olympic Committee chief executive, added: "Our partnership with Meat and Livestock Australia provides a significant boost to our Olympic team as it prepares for Tokyo 2020.

"We are focused on giving every athlete the opportunity to excel at these Games and that is only possible through the generous support of our partners.

"This is a new category for the AOC and it's an exciting opportunity.

"This is a perfect fit in every way as we prepare to send our team to show their quality in the cauldron of Olympic competition."

The announcement comes after the news that Woolworths has become the official supermarket and fresh food supporter of the Australian teams at Tokyo 2020.