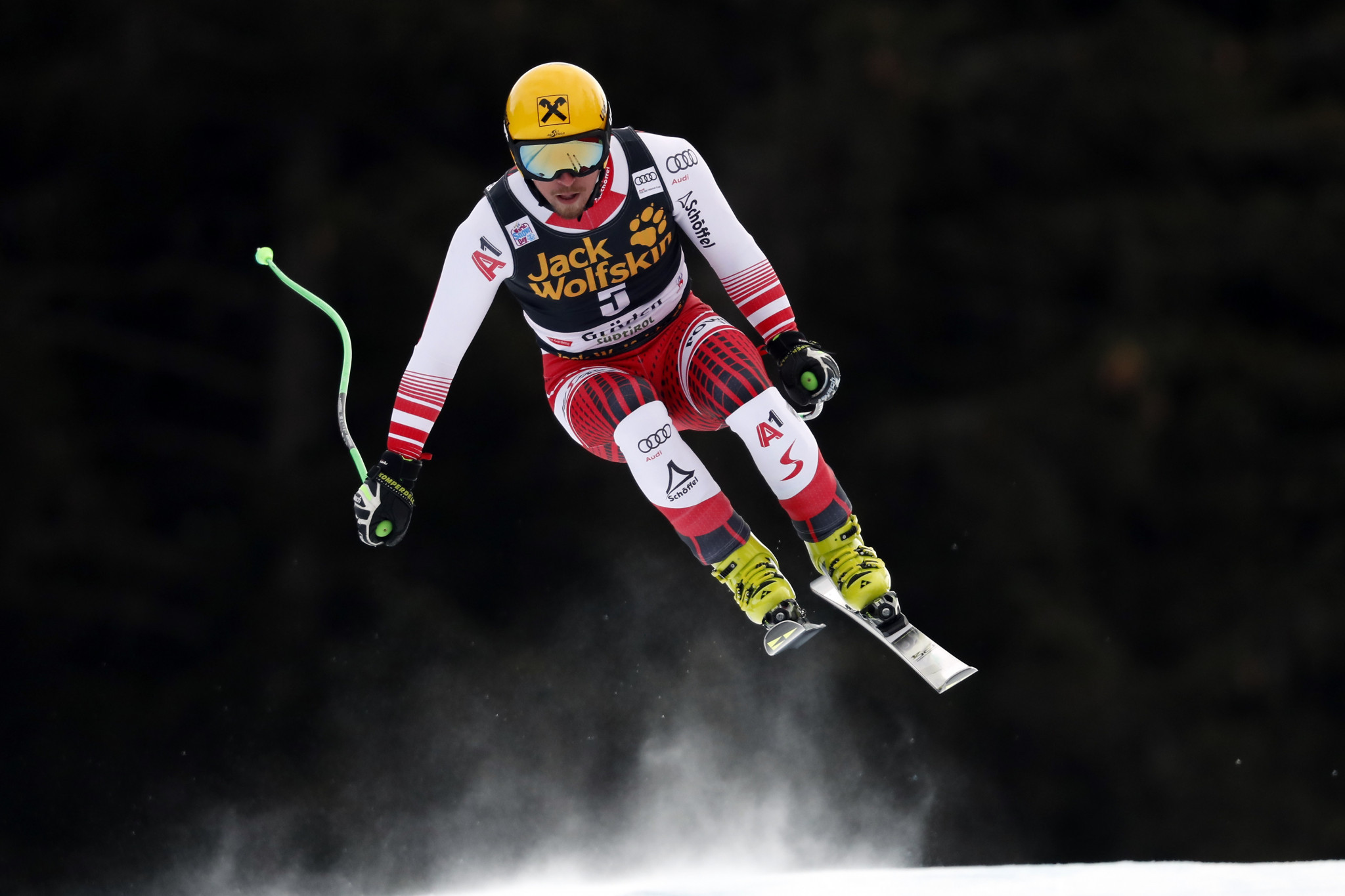 The World Championships bronze medallist, who has already recorded two victories on the World Cup circuit this season, clocked 1min 58.65sec to finish top of the training standings.

Steven Nyman of the United States - whose three World Cup career wins have come in the downhill at the venue - was second having finished 0.66 behind Franz.

In yesterday's training session, American athletes led the way, with Travis Ganong heading the pack and two others from the country ending in the top five.

The event in Val Gardena gets fully underway tomorrow with the super-G, before a men's downhill event takes place on Saturday (December 16).

After this, and for the first time since 1975, Val Gardena will host women's World Cup action.

The Italian resort has stepped in to hold the competitions which were postponed in Val d’Isère earlier this month.

A downhill race is scheduled to be held on Tuesday (December 18) before a super-G competition follows the next day.