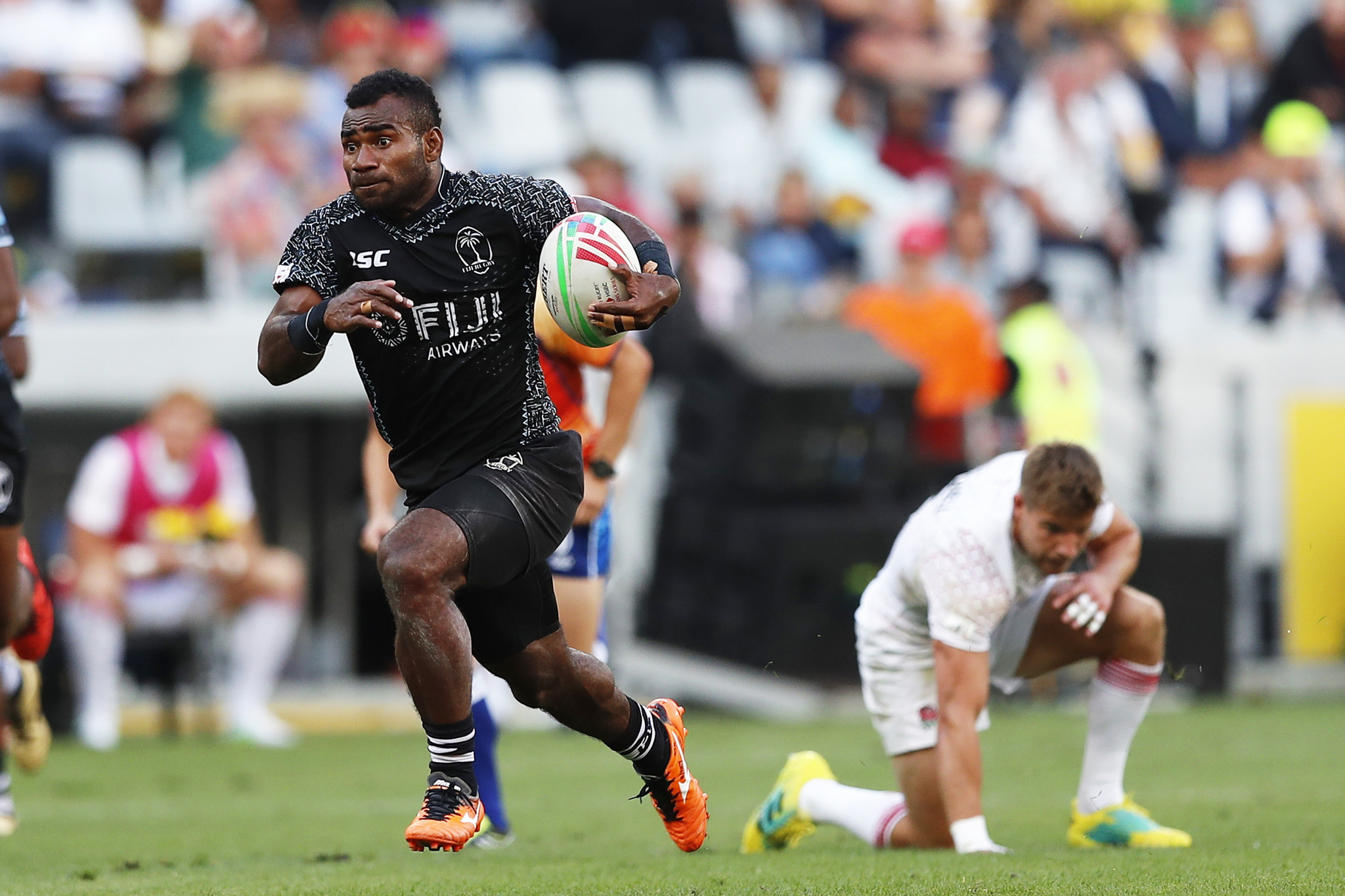 Fiji, Australia and the United States all won three games out of three on the opening day of the HSBC World Rugby Seven Series in Cape Town to progress to the quarter-finals unbeaten.

Fiji will now face Spain in the quarter-finals of the competition tomorrow, while the US meet England.

RE:LIVE: @fijirugby's Jerry Tuwai has some of the best feet in the game. What a step to help his team secure top of Pool C #CapeTown7s#DHLRugby pic.twitter.com/QCDeDiQ1lR

The winners of last week's series event in Dubai, New Zealand, won against Zimbabwe 35-0 but surprisingly fell foul of Samoa 21-17 in Pool A, creating a tough fixture against Australia in the next round.

Hosts South Africa have set up a quarter-final tie against Scotland after winning against Samoa 22-12 and Zimbabwe 43-0 but then losing to New Zealand 26-21.

The quarter-finals are due take place tomorrow, alongside the semi-finals and final of what is the second event of this season's World Rugby Sevens Series.