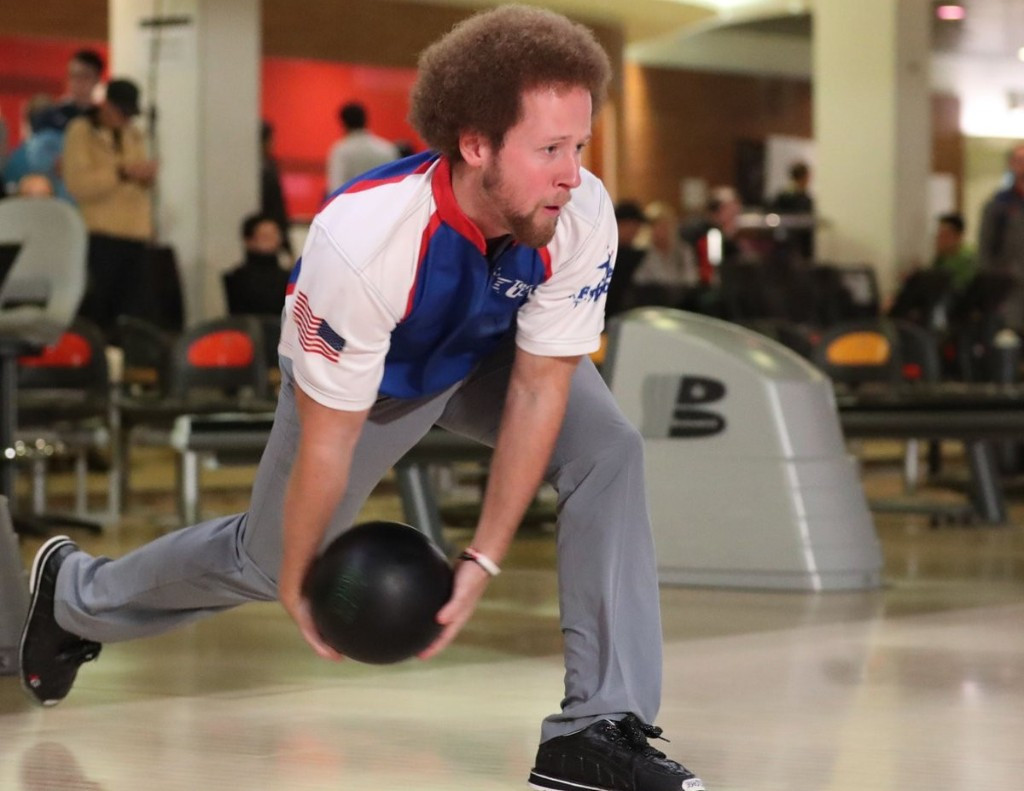 They scored a total of 632 points in the final at the South China Athletic Association Bowling Centre.

They beat Indonesia's trio of Billy Muhammad Islam, Hardy Rachmadian and Ryan Leonard Lalisang after they only managed to record 551 points.

The US team had defeated Jongwoo Park, Seonghoi Koo and Kyungmin Kim of South Korea in the semi-finals to make the final.

Indonesia had been victorious against the Swedish trio of Mattias Wetterberg, Jesper Svensson and Martin Larsen.

Today's action also saw the semi-finalists for the team of five decided.

The team from the US, made up of Tackett, Troup, Anderson, Tommy Jones and Chris Barnes, topped qualification with an overall score of 6,373 points.

They are now due to meet Jaris Goh, Basil Ng, Jonovan Neo, Joel Tan, Darren Ong and Keith Saw of Singapore after they finished fourth in qualifying with 6,130 point.

The second semi-final is set to take place between Canada and Italy.

Tomorrow is setto see the semi-finals and final of the team of five event, alongside the first round of the masters event.