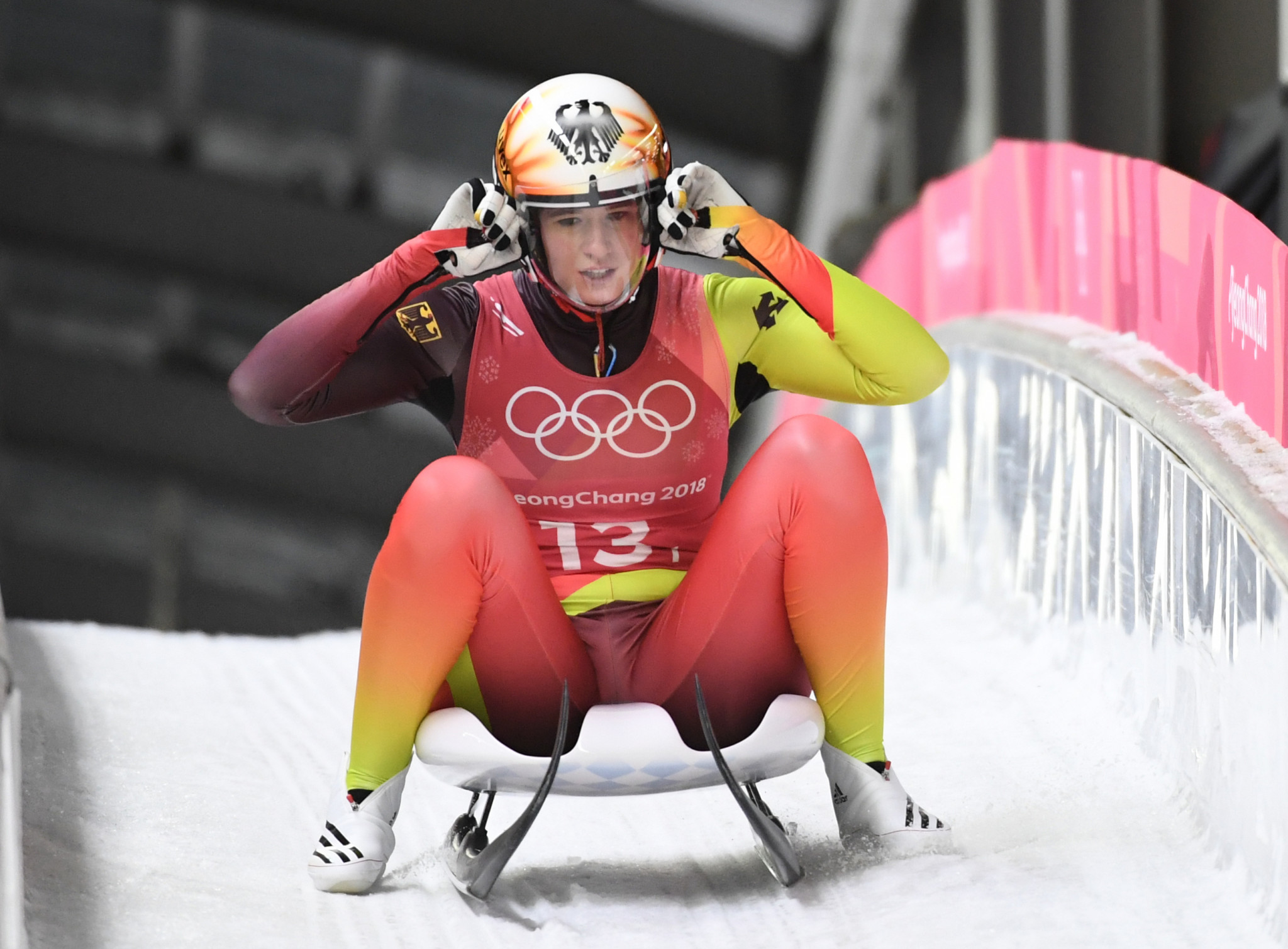 The 2018 Winter Olympic Games gold medallist was too strong for the rest of the field once again as she clocked a combined time of 1min 16.904sec, which included a track record of 38.510 in her second run.

Victory for the German, whose singles success at Pyeongchang 2018 saw her defend the Olympic title she earned in Sochi four years previously, saw her continue her ominous start to the World Cup campaign.

It came after she triumphed during the season opener in Innsbruck last weekend.

Geisenberger had earlier been denied another gold medal as Olympic champions Germany finished second behind Russia in the team relay.

The Russian team of Tatyana Ivanova, Semen Pavlichenko and the doubles duo of Vsevolod Kashkin and Konstantin Korshunov prevented Germany from achieving its 36th win since the event was added to the World Cup programme.

Canada finished in third place in the first team relay to be held in this post-Olympic season, which continues with the third event of the campaign in Calgary on Friday (December 7) and Saturday (December 8).