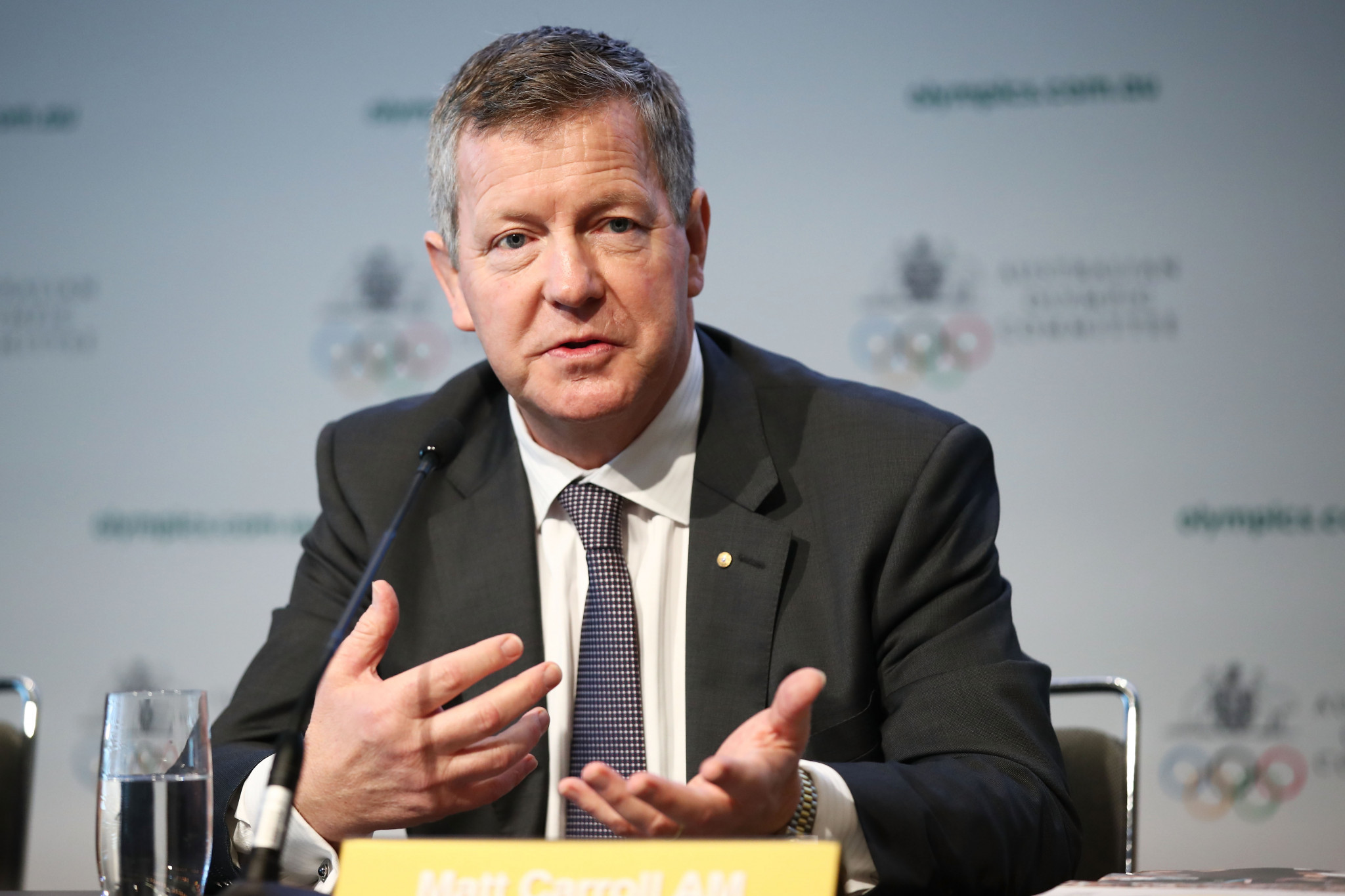 The Australian Olympic Committee (AOC) has welcomed the news that next year's SportAccord Summit will take place in Gold Coast.

It was confirmed yesterday that the 2019 convention will be held at the Gold Coast Convention and Exhibition Centre - the venue for the Main Press Centre and netball matches at the Commonwealth Games in April - from May 5 to 10.

Hungary's capital Budapest was considered favourite to stage the 17th edition of the key sports business networking event so the news can be considered a surprise.

"It's a significant event on the global sports business calendar and signals Australia's capacity to create enduring legacies from major sporting events, such as this year's Commonwealth Games.

"It's also an important opportunity for all Australian sporting Federations to come together to gain a greater understanding of critical issues in global sport such as broadcasting, business, health, legal and integrity issues as well as growing participation."

The host of the 2019 Summit was due to be revealed at the Global Association of International Sports Federations (GAISF) General Assembly during this year's event in Bangkok in April.

But GAISF President Patrick Baumann claimed at the time that a few more weeks were needed to confirm the location.

This marked the first time that a SportAccord Summit concluded without the following year’s hosts having been confirmed since 2015, when Sochi pulled out of its contract to host the next five editions following then SportAccord President Marius Vizer’s public criticism of International Olympic Committee President Thomas Bach.

Several Federations resigned from the organisation in protest.

The 2016 event was eventually awarded to Lausanne, ending an eight-month search to find a city to stage the Olympic Movement's biggest conference and networking opportunity.

Aarhus then played host in 2017, followed by Bangkok earlier this year.

The 2019 Summit will be the first held in Oceania.

Officials and local politicians in Gold Coast had vowed to use their hosting of the Commonwealth Games as a springboard to stage other major events.

"We would expect around 1,500 representatives to attend this summit and I am sure the Gold Coast will put on a good show," Carroll added.

"This is a prestigious conference from a business and tourism perspective.

"And for our sporting federations there's a great opportunity here to explore how they can assist athletes achieving their high performance goals as well as develop a better understanding of the global sports business environment.

"We are now just under two years away from the Tokyo 2020 Olympic Games so the timing is perfect."