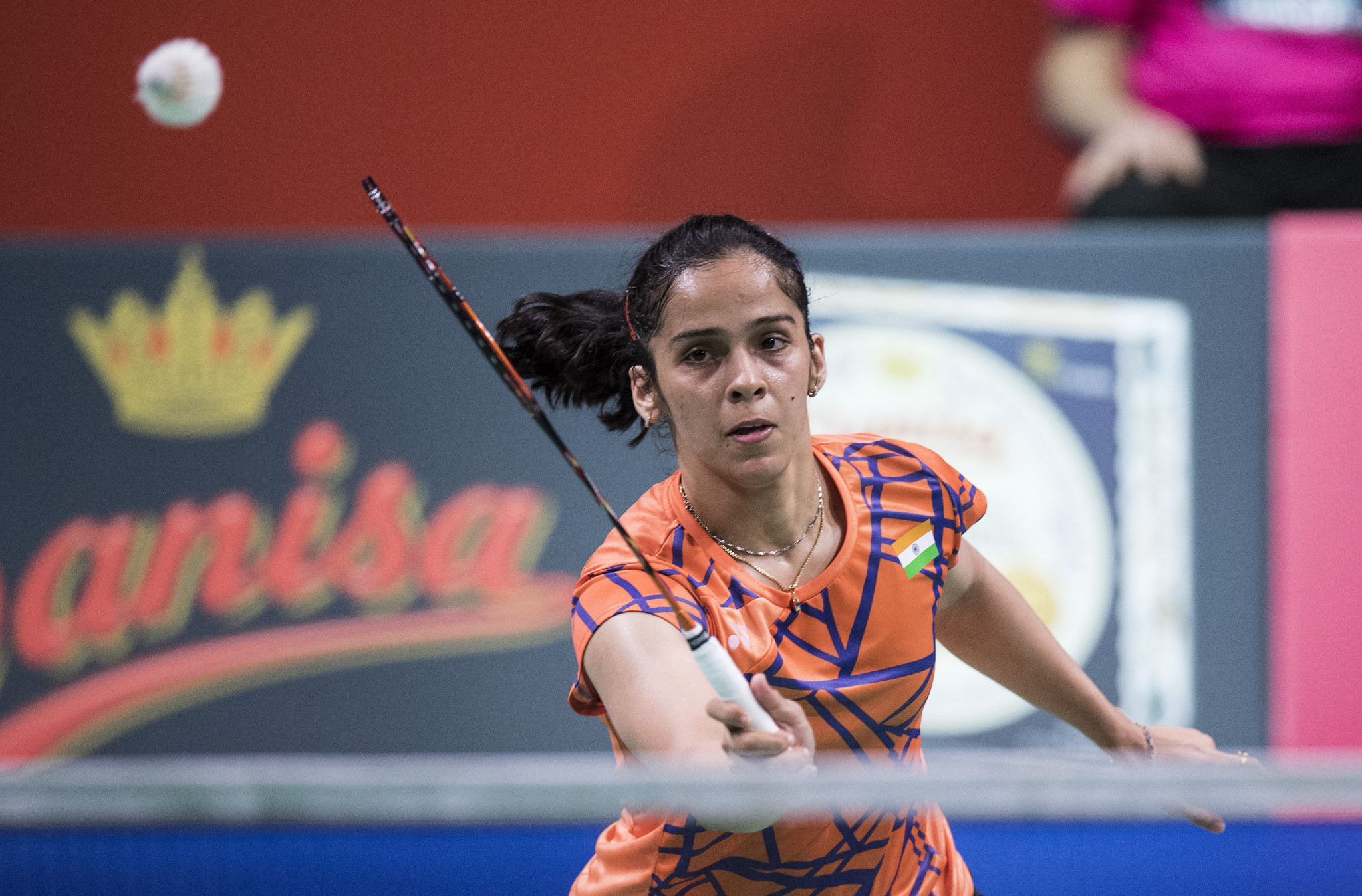 India’s Sameer Verma and Saina Nehwal are the highest seeds left in the men’s and women’s single’s draws respectively as they reached the quarter-finals at the Badminton World Federation (BWF) Syed Modi International.

China’s Zhou Zeqi awaits for Verma in the quarter-finals at the Babu Banarasi Das Indoor Stadium in Lucknow.

The second seed will have to face another Indian player, eighth seed Rituparna Das, in the quarter-finals as Das defeated another team-mate in Shruti Mundada 21-11, 21-15 to advance.

Second seeds Fajar Alfian and Muhammad Rian Ardianto will face sixth seeds Han Chengkai and Zhou Haodong of China in the quarter-finals of the men's doubles.

In the women’s doubles, all five top seeds except the number ones are through to the quarter-finals and are drawn against unseeded opponents.