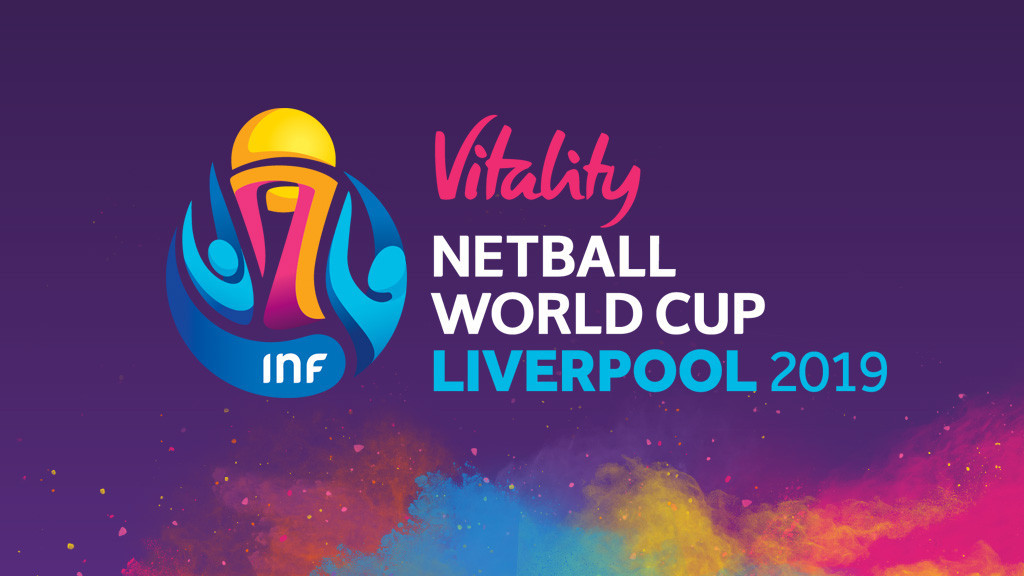 Health and life insurance provider Vitality has signed on as the title sponsor of next year's Netball World Cup in Liverpool in England, it was announced today.

The confirmation comes as the company continues to support the sport and the England netball team.

It was recently announced that Vitality, based in the United Kingdom, had signed a three-year extension of its partnership with England Netball.

The company is also the title sponsor of the Netball Superleague, the top-level netball competition in the UK.

"We’re thrilled to have Vitality on board as our title sponsor,” said Dunn.

"Vitality has been a loyal supporter of netball for a number of years, so it’s great to be teaming up together for this historic sporting event.

"Since England’s Gold Coast win, netball has really been gripping the nation and the attraction of such stand-out supporters and sponsors is a reflection of how exciting the Vitality Netball World Cup 2019 is going to be.”

Hoping to continue the momentum from their Gold Coast 2018 Commonwealth Games gold, the England team are also sponsored by Vitality.

“We’re delighted to be sponsoring the Vitality Netball World Cup 2019, which further strengthens our commitment to the continuing growth of the game following the renewal of our partnership with England Netball and the Vitality Roses for three more years,” said chief executive of Vitality, Neville Koopowitz.

“The Vitality Netball World Cup 2019 promises to be an incredible event and we can’t wait to watch all the action next summer.”