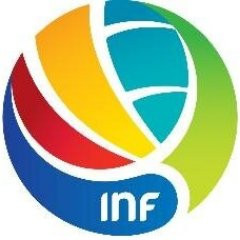 Sri Lanka and hosts Singapore qualified for the 2019 Netball World Cup by winning their semi-final clashes today at the Asian qualifying tournament.

With two spots available at the flagship event in English city Liverpool, both last four winners knew they would be assured of a berth.

The Sri Lankans kept up their fine form at the OCBC Arena, seeing off the challenge of Hong Kong.

They won 55-46 to maintain their 100 per cent record at the tournament, which has been played using a double group format.

Hosts Singapore proved too strong for Malaysia in their semi-final, winning 51-43.

The Asian qualifiers follow Barbados and Trinidad and Tobago who booked their place in Liverpool through the Americas tournament last week.

No final will be played at the Singapore tournament.