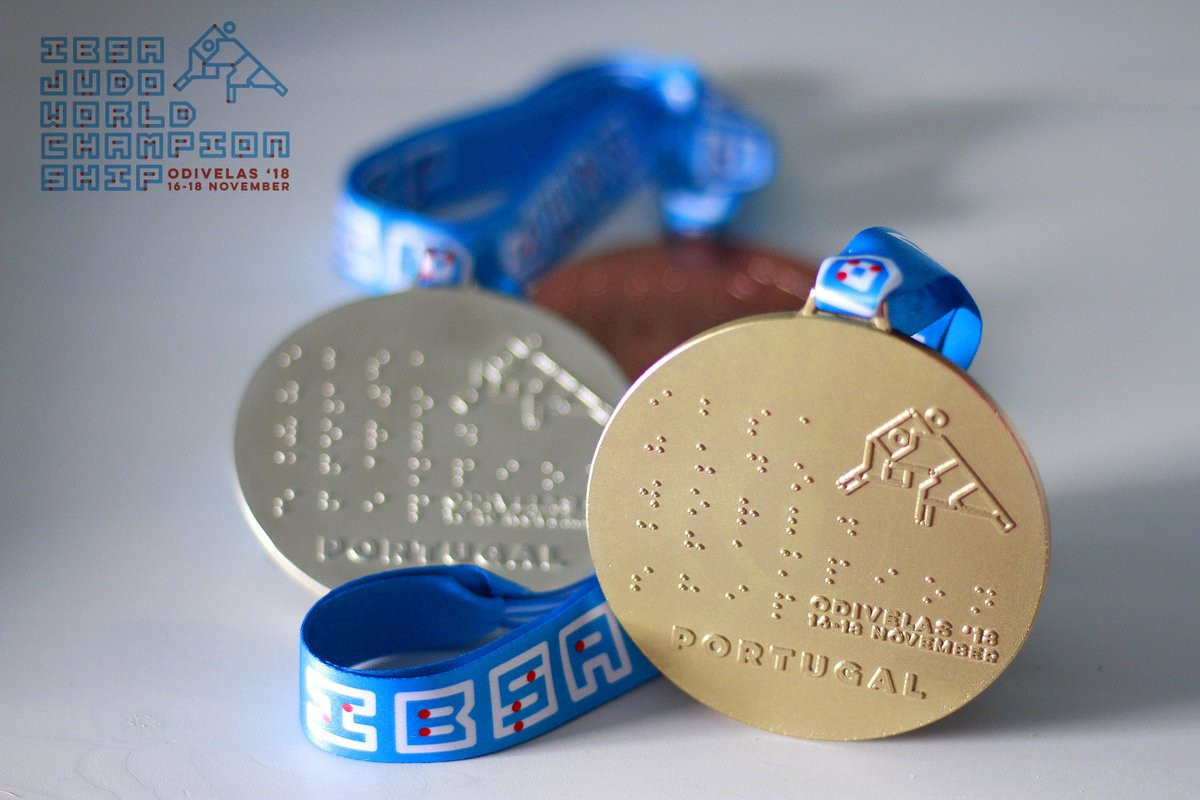 South Korea's Jung Min Lee is the new -81kg world champion, despite being injured!
"I was nervous and stressed, but at the end of the day to lead is a good result." pic.twitter.com/qsTJh3TcqV

Not all of South Korea's judokas triumphed though.

In the women's heavyweight over-70kg division Hayeong Park was beaten by China's Hongyu Wang, while in the men's over-100kg final Woohyeok Song was beaten by Iran's Mohammadreza Kheirollahzadeh.

Elsewhere in today’s action Brazil picked up a gold through Alana Martin in the women's under-70kg class, as did Ukraine through Oleksandr Nazaarenko in the men's under-90kg.