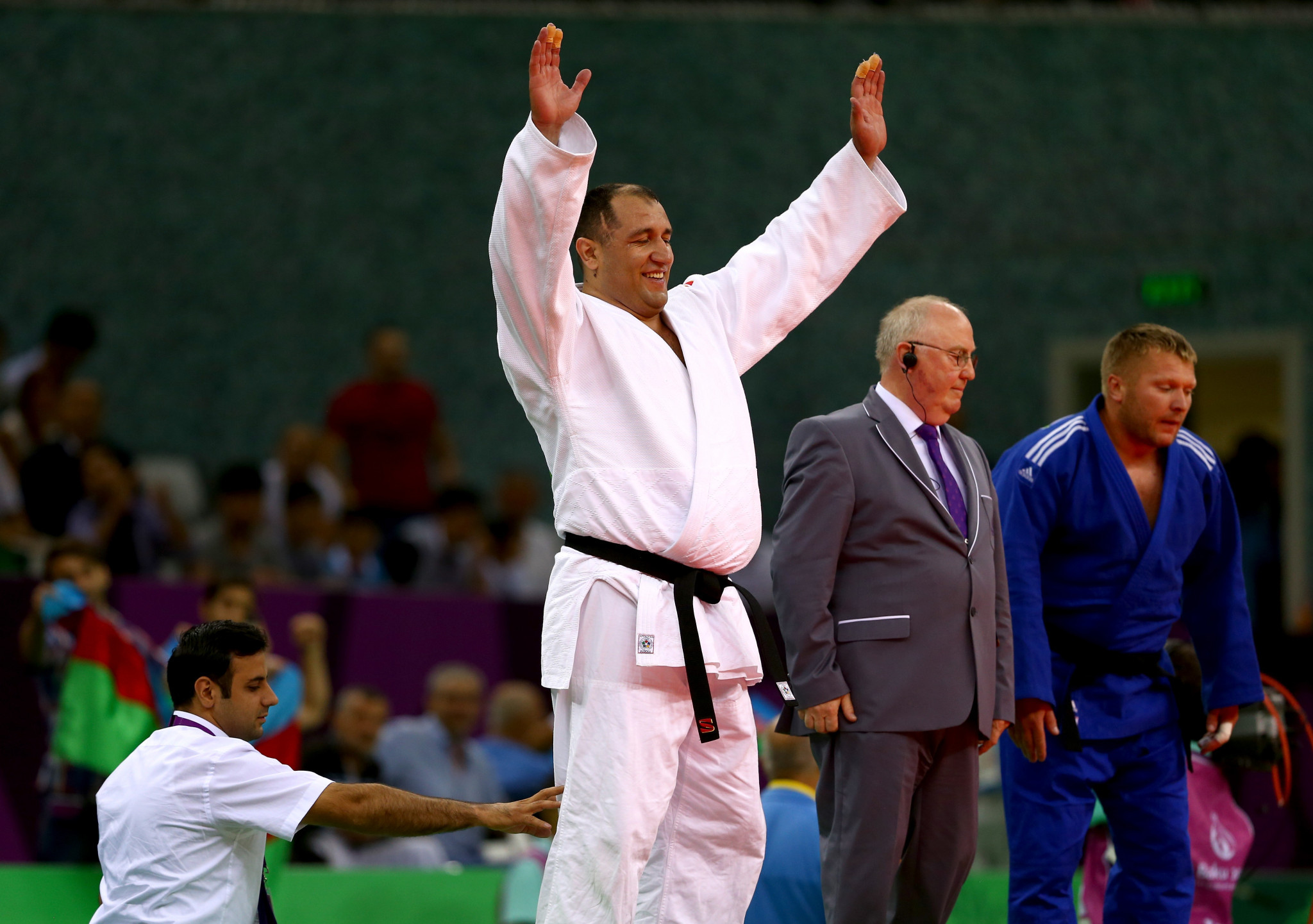 Odivelas in Portugal is set to host the International Blind Sports Federation Judo World Championships where competitors will be hoping to gain qualification points for the 2020 Paralympic Games in Tokyo.

The tournament at the Pavilhão Multiusos de Odivelas is due to start tomorrow and finish on Sunday (November 18).

Portugal last hosted the event in 2015 and will also give athletes the option to stay after these Championships for a training camp next week.

Six weight categories will be contested on day one, with the remaining seven individual events taking place on day two.

The third and final day will see the mixed team event.

With qualification on offer for Tokyo 2020 several of the sport’s biggest names will be competing.

Paralympic champion Utkirjon Nigmatov of Uzbekistan will be hunting for his first world title in the men’s up to 66 kilograms event after he won a gold medal at the 2018 Asian Para Games in Jakarta.

Ukraine's three-time European champion Yuliya Halinska will be competing in the women’s up to 48kg category hoping to qualify for Tokyo 2020 and improve on her Rio 2016 Paralympic bronze.

Recently inducted into the International Judo Federation Hall of Fame, Azerbaijan’s Ilham Zakiyev will be returning to action in Portugal.

The double Paralympic champion will be competing in the men’s over-100kg competition as he seeks qualification for his fifth Games.