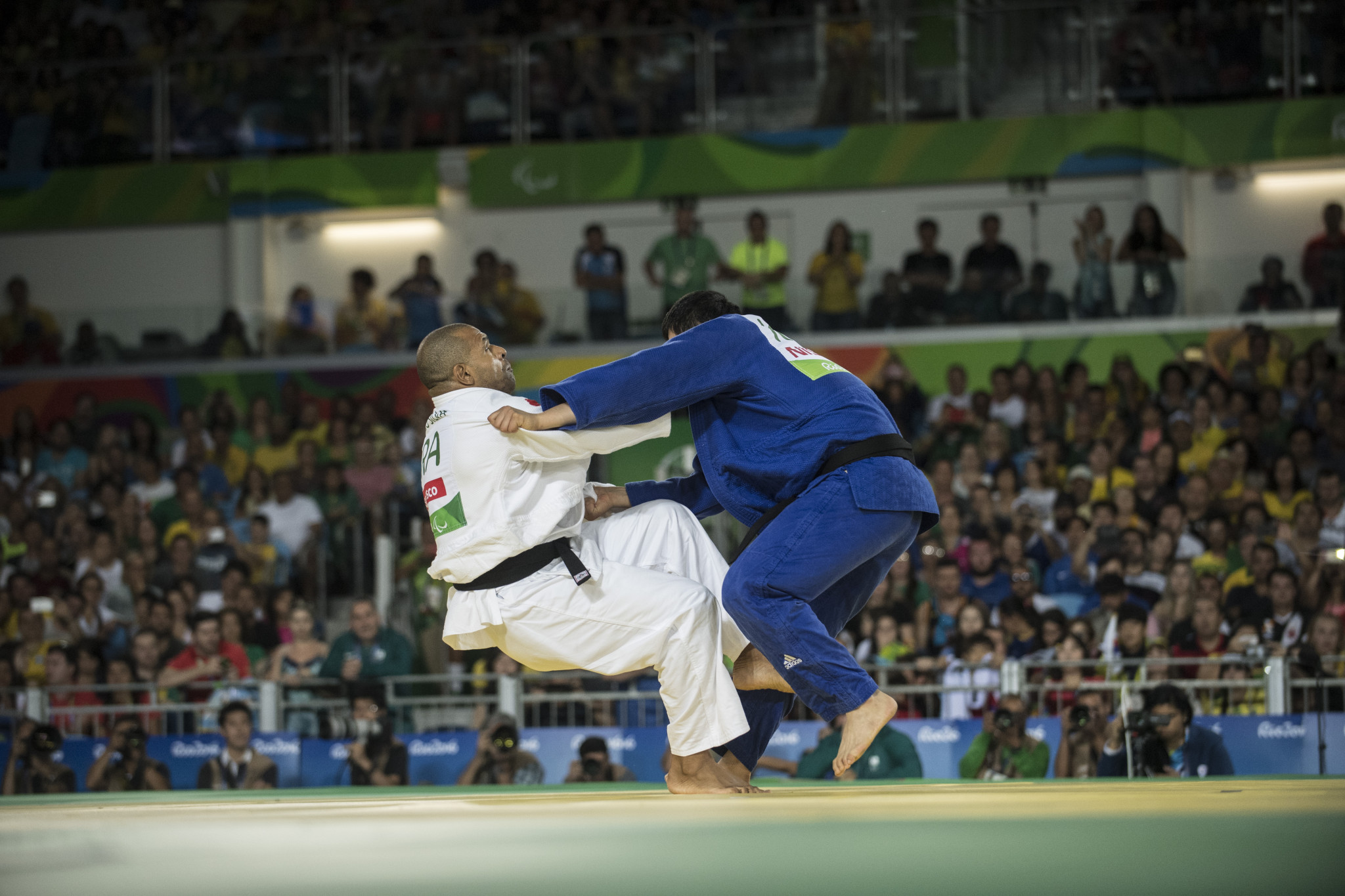 A host of Paralympic medallists have been named on a 15-member Brazilian team for next month's International Blind Sports Association (IBSA) World Judo Championships in Odivelas in Portugal.

Brazil's squad for the event includes Antonio Tenorio, a four-time Paralympic champion and current world number one in the men's up to 100 kilograms category.

Lucia Araujo, silver medallist on home soil at the 2016 Summer Paralympic Games in Rio de Janeiro, is set to compete in the women's under-57kg division.

Wilians Araujo, who also claimed silver at Rio 2016, is expected to be among the ones to watch in the men's over-100kg category, while Alana Maldonado arrives in the Portuguese city as the world number one in the women's under-70kg.

The Brazilian side will compete in all but one of the men's and women's categories at the World Championships, scheduled to run from November 16 to 18.

They will be aiming to maintain their strong showing at the World Cup, Pan American Championships and other international events this season.

"I look forward to this very important Championship for me, I will do my best to be champion," said Paralympic silver medallist Maldonado.

"It is the strongest Championship in the cycle before Tokyo, in which the categories are complete, where several fights will be held, where we will have a parameter for Tokyo."