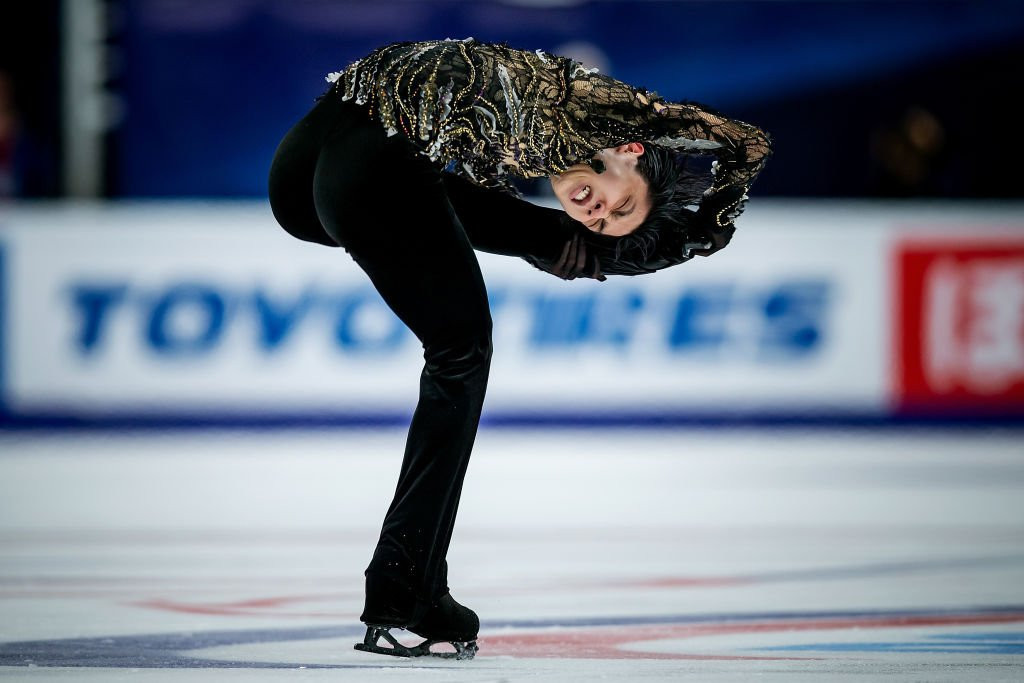 Double Olympic champion Yuzuru Hanyu of Japan won gold in the men's final at the International Skating Union Grand Prix of Figure Skating leg in Moscow despite injuring his ankle earlier in the day in practice.

Hanyu scored 167.88 points in the free skating event to build on yesterday's performance and finish with a total of 278.42, enough to give him the gold medal at the Rostelecom Cup event.

This was despite the Japanese skater injuring his ankle in practice earlier in the day and having to change his planned routine.

The winners of the pairs event, Russia's Evgenia Tarasova and Vladimir Morozov, also overcame an injury in rehearsal to eventually get home gold.

Tarasova had fallen and cut her chin earlier in the day, requiring a hospital visit and stitches.

The duo still competed, however, to take their total to 220.25 points.

In the ice dance event, Russia's Alexandra Stepanova and Ivan Bukin took gold after scoring 124.94 points in the free dance to get to a total of 199.43.

Russia won gold and silver in the women's final after Olympic champion Alina Zagitova scored 222.95 points to win overall and Sofia Samodurova got 198.01 to finish second.

South Korea's Eunsoo Lim broke up Russia's dominance on the podium by placing third with 185.67 points.