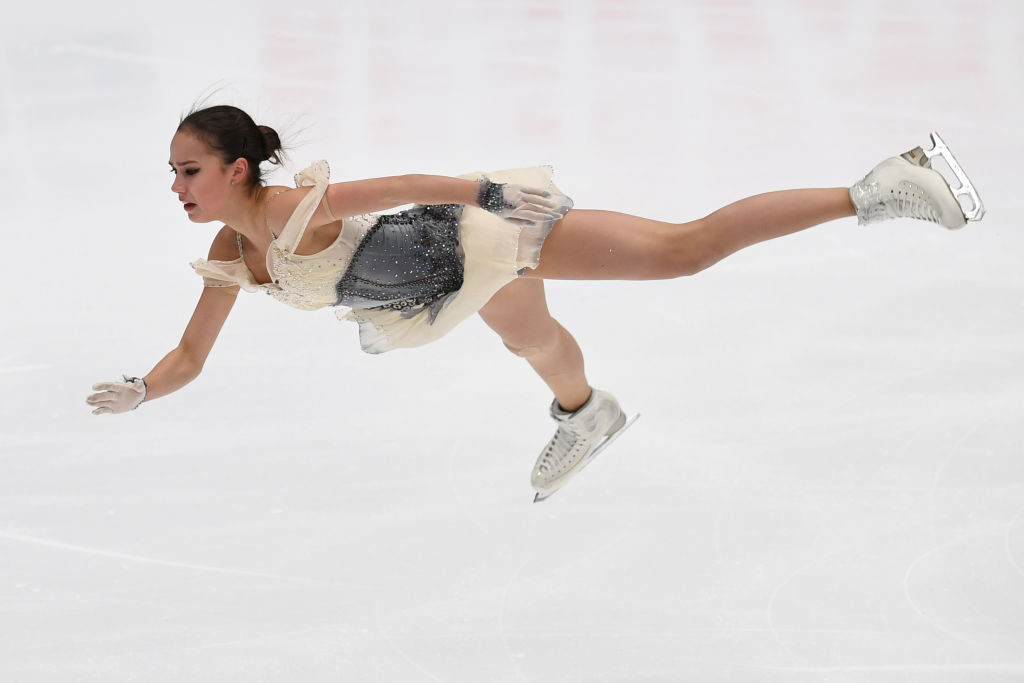 Russian skaters have taken the lead in three events after the first day of the International Skating Union Grand Prix of Figure Skating leg in Moscow.

Alexandra Stepanova and Ivan Bukin took the lead in the ice dance event after scoring 74.49 in the rhythm dance today at the Rostelecom Cup.

Christina Carreira and Anthony Ponomarenko of the United States are currently in second place with a score of 69.01, while Spain's Sara Hurtado and Kirill Khaliiavin are in third with 66.40.

The final podium will be decided when the skaters compete in the free dance tomorrow at the Megasport Arena.

Another Russian duo, Evgenia Tarasova and Vladimir Morozov, lead in the pairs category after scoring 78.47 points in the short programme.

Compatriots Daria Pavliuchenko and Denis Khodykin currently lie in third place with 69.38, close behind Italy’s Nicole Della Monica and Matteo Guarise on a score of 72.32.

The free skating event tomorrow will determine the final winners for pairs.

In the women's competition, Russian skaters are in first and second place.

Alina Zagitova scored a season's best of 80.78 points to give herself a good chance of winning gold, with second place Sofia Samodurova on 67.40 points and Alexia Paganini of Switzerland in third with 63.43.

The men's competition is the only event not to be led by a Russian after Japan's Yuzuru Hanyu scored 110.53 to finish day one in first.

Morisi Kvitelashvili of Georgia is in second with 89.94 points and Sweden’s Alexander Majorov lies in third with 82.33.

Participants in the men and women's competitions will compete in the free skating event tomorrow before medals are awarded.