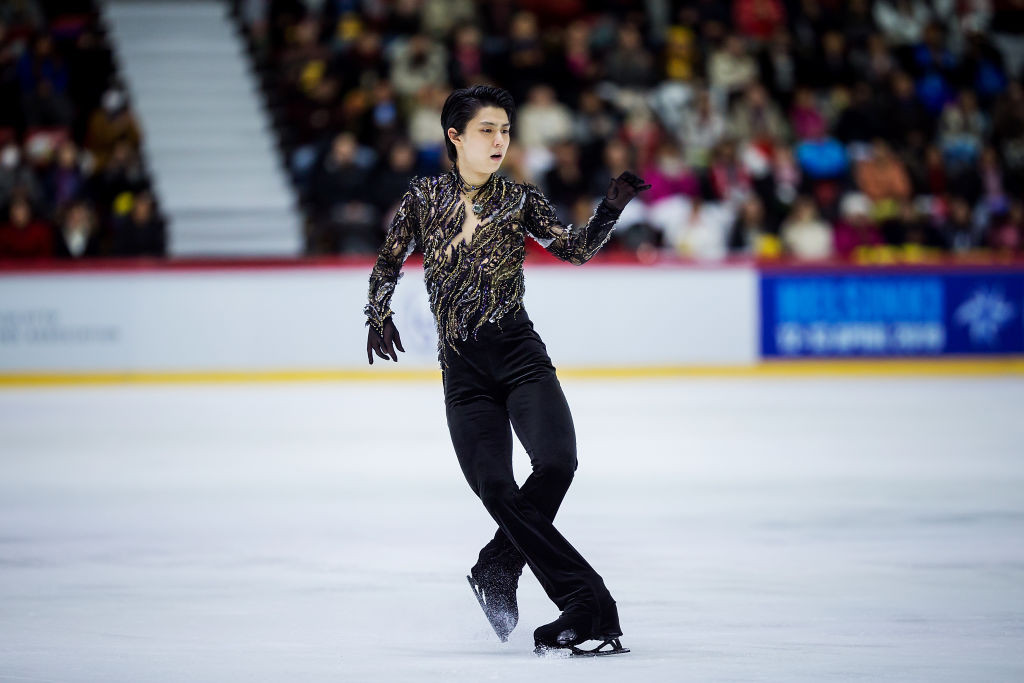 The fifth leg of the International Skating Union (ISU) Grand Prix of Figure Skating is set to begin in Moscow as Olympic champions Yuzuru Hanyu of Japan and home favourite Alina Zagitova compete for the Rostelecom Cup.

Competition is due to begin at the Sports Palace with the men’s, ladies and pairs short programmes tomorrow and culminate on Sunday (November 18).

The ice dancers are scheduled to open the event with their rhythm dance and the organisers are set to stage an Opening Ceremony.

In the men’s category, double Olympic and world champion Hanyu will be the one to watch as he looks to gain points to qualify for the ISU Finals event, due to take place in Vancouver between December 6 and 9.

After a confident win in the Helsinki Grand Prix,he will be be hoping to add another podium finish to his qualifying points.

For the hosts, they will be be excited to cheer on 2018 Olympic champion Zagitova who topped the ladies category in Pyeongchang.

Following her win in Helsinki, Zagitova currently sits sixth in the overall standings.

In the pairs event, Russia's European champions Evgenia Tarasova and Vladimir Morozov will be hoping to solidify their qualification spot for the finals.