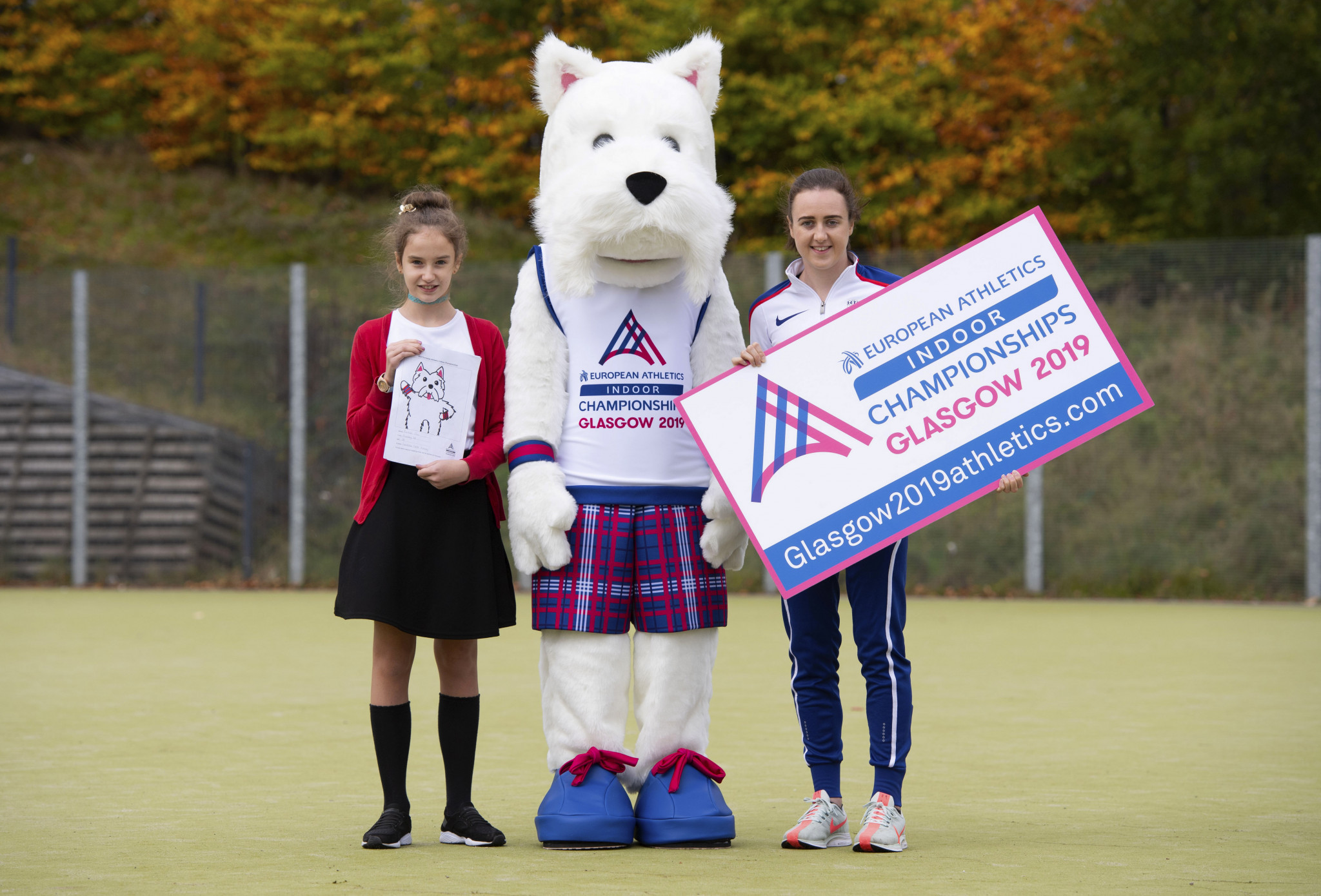 Scottee the Scottie dog has been revealed as the mascot of the 2019 European Athletics Indoor Championships in Glasgow.

Schoolchild Rachael Joss came up with the idea of Scottee the Scottie dog for a competition for local schools in Glasgow to design the Glasgow 2019 Mascot, beating 700 entries to make Scottee a reality.

Scottie dogs wearing tartan coasts embroidered with team names walked ahead of competitors from each country at the Opening Ceremony of the 2014 Commonwealth Games in Glasgow.

"I still can’t believe that my entry is now the Glasgow 2019 mascot – to see my design brought to life, in front of my whole school, is just overwhelming," said Joss.

"I’m already looking forward to seeing Scottee at the Emirates Arena in March."

The Championships are due to take place at the Emirates Arena in Glasgow from March 1 to 3, with the competition returning to the Scottish city for the first time in nearly 30 years.

Glasgow has recent history in successfully holding a sporting event after hosting the inaugural European Championships this year.