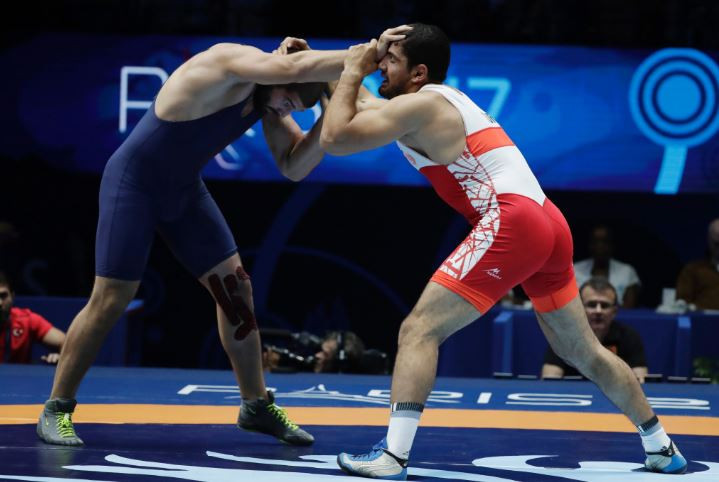 Hosting rights were officially awarded for several world and continental championships across a number of age groups during UWW's bi-annual Congress here in Budapest.

The meeting took place before the 2018 World Championships that opens in the city tomorrow.

Oslo has only hosted a World Championship once before in 1981, when the world's best Greco-Roman athletes descended on the city.

Astana in Kazakhstan, meanwhile, was confirmed as host of next year's World Championships.

That news originally broke last month, with the event set to take place at the Daulet Arena in the country's capital, from September 14 to 22.

China has not hosted the Asian event since 2005, when Wuhan held the Championships.

At a junior level, Tallinn in Estonia was named as host of next year's World Championships.

Potevedra in Spain will hold the European event, Guatemala City in Guatemala the Pan-American competition and Beirut in Lebanon the Asian Junior Championships.