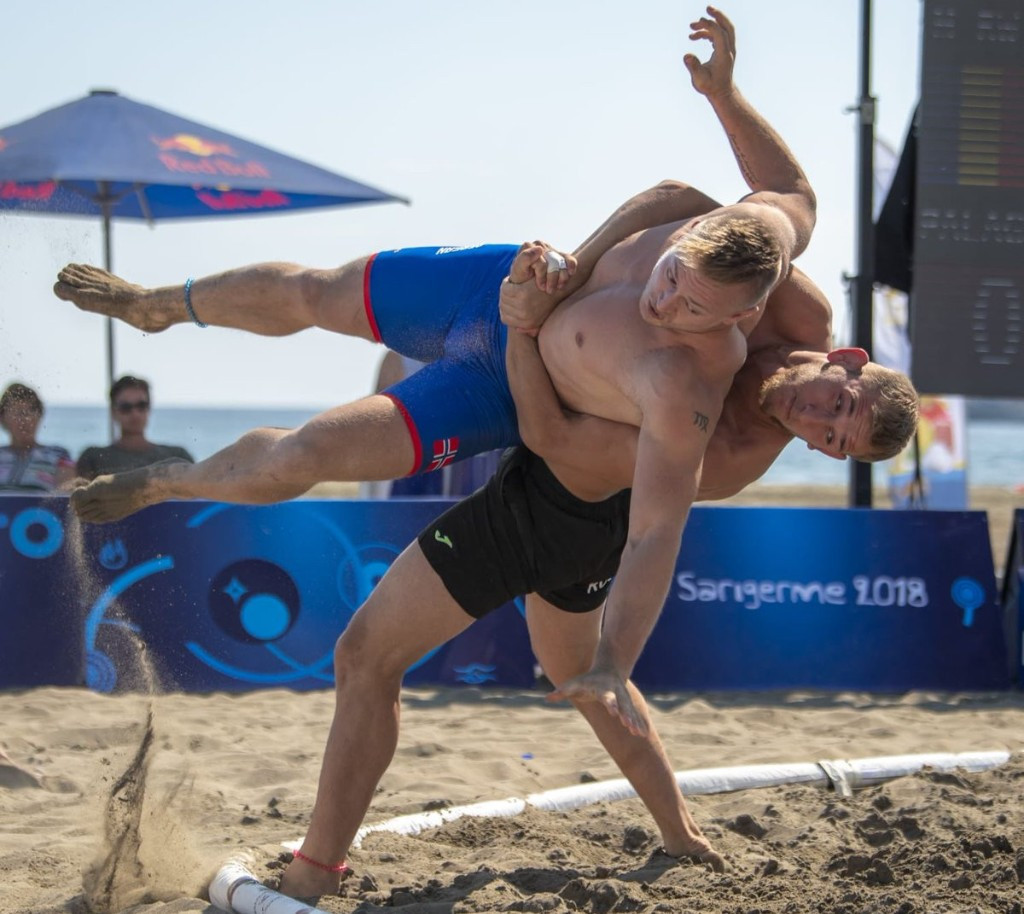 Priceputu had beaten compatriot Maria Alexandra Cioclea to progress to the final.

Kriszta Tunde Incze won the final of the 60kg event when she beat Francesca Indelicato of Italy.

Adina Elena Popesku was victorious against Charlotte Skauen of Norway to win gold in the 70kg category and Catalina Axente defeated Aikaterini Eirini Pitsiava of Greece to win the final of the plus 70kg event.

Despite the clean sweep in the women's categories, Romania had no winners in the men's events.

There was an upset in the 70kg, as defending champion Semen Radulov of Ukraine was defeated by Konstantine Khabalashvili to secure gold for the Georgian wrestler.

His compatriot Jakob Makarashvili also won the gold medal in the final of the 80kg event, beating Ukraine's Vasyl Mykhailov.

In the 90kg, Pakistan's Muhammad Iman retained his title as he defeated Georgia's Irakli Mtsituri.

Turkey's Baki Şahin was victorious against Romania's Rares Daniel Chintoan in the plus 90kg category to win gold.

The event has also been part of the qualification process for the next year's inaugural Association of National Olympic Committee World Beach Games in San Diego.