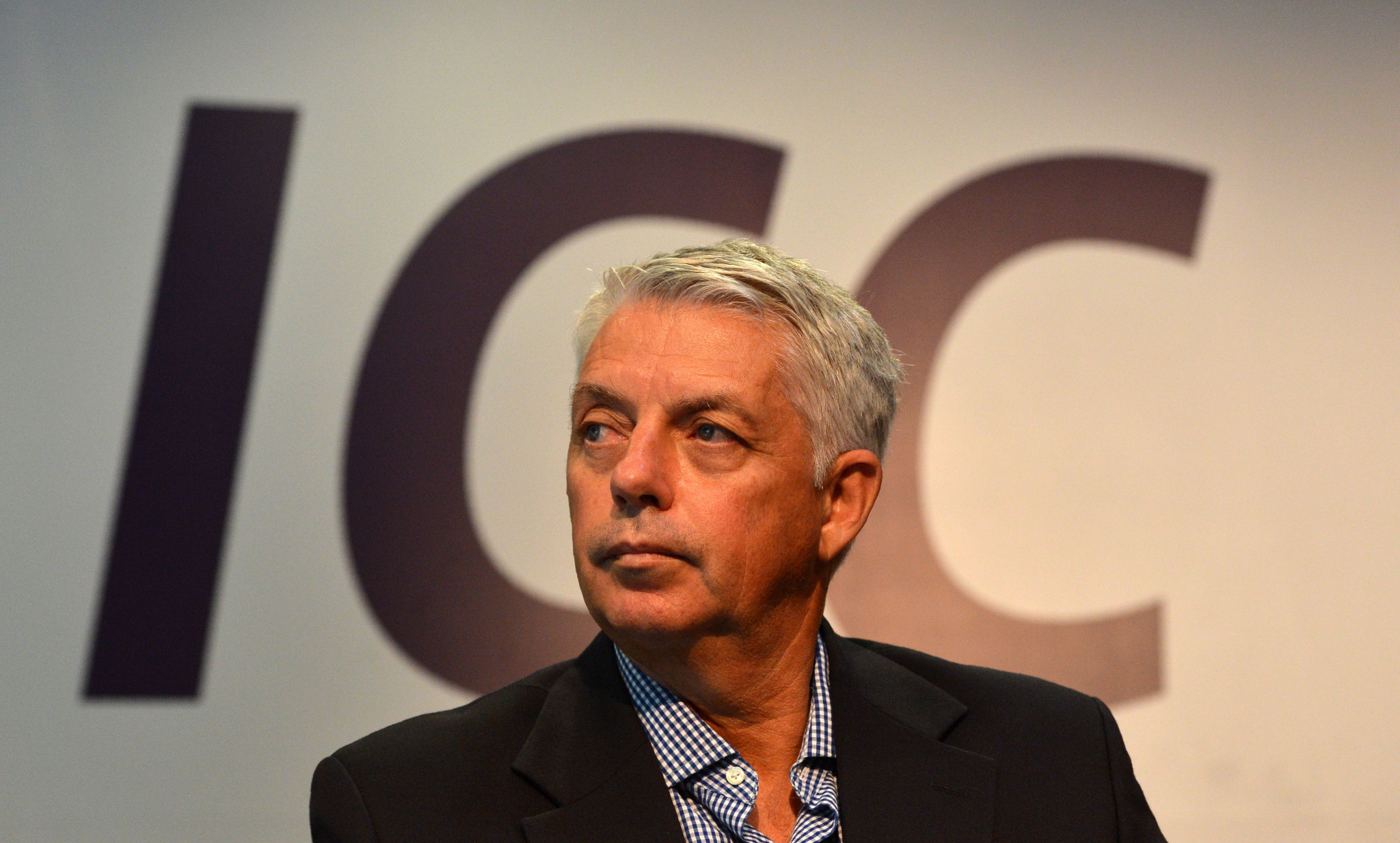 International Cricket Council (ICC) officials have expressed concern that the Board of Control for Cricket in India’s (BCCI) anti-doping stance is impacting their sport’s chances of joining the Olympic programme.

The BCCI have reportedly expressed opposition to allowing their anti-doping policy to be controlled by the country’s National Anti-Doping Agency (NADA).

It is claimed the BCCI believe they should run their own programme as the federation does not benefit from Government funding.

This would be at odds with standard World Anti-Doping Agency (WADA) policy, which the ICC would need India to adhere to.

"It’s for the BCCI to decide how much Government interference they can allow,” ICC chief executive David Richardson said, according to the Times of India.

"We are trying to help BCCI sort out the issue with WADA and NADA.

"We think cricket should be in the 2028 Olympics, but it’s not going to happen unless we are a unified sport.

“At this stage, we need to convince BCCI that it is a good thing for cricket to be in the Olympics from all aspects.”

In April, ICC officials claimed they were optimistic about having cricket included on the sporting programme for the 2028 Olympic Games in Los Angeles.

The organisation said they had missed the deadline to apply to the International Olympic Committee to pursue inclusion at Paris 2024.

The BCCI have reportedly expressed concern over cricket’s inclusion at the Games, with fears they would lose their autonomy to the Indian Olympic Association (IOA), who would organise the Indian team if cricket was included.

The BCCI are also concerned that the Olympics would be yet another addition to an already busy calendar.

The ICC are also reportedly keen on bringing cricket back to the Asian Games programme, having missed Jakarta Palembang 2018.

Cricket did feature at the 2014 edition of the Games in Incheon.

The ICC believe inclusion on the Olympic and Asian Games programmes would help the sport to grow.

"The reason why Japan has grown rapidly in hockey and won gold at Asian Games is that it’s an Olympic sport,” said Ian Higgins, ICC chief operating officer.

"Cricket is not an Olympic sport and hence they don’t have enough means to develop their game.

"It’s the same with China."