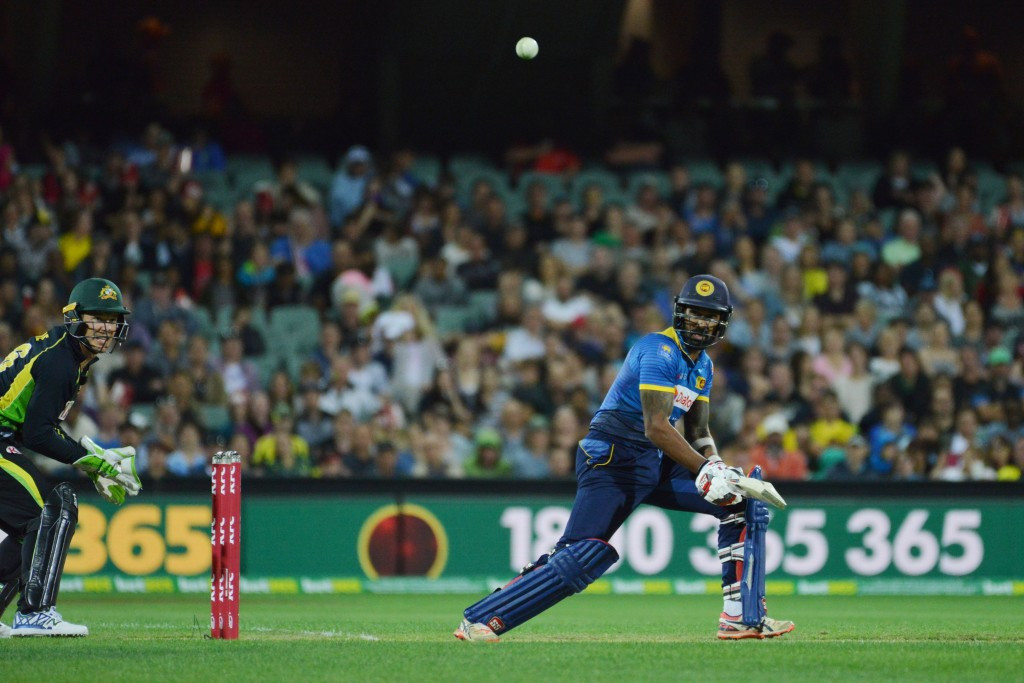 Cricket's potential attempt to be added to the Olympic programme for either Paris 2024 or Los Angeles 2028 is reportedly due to be discussed at a meeting of the Marylebone Cricket Club (MCC) starting tomorrow in Sydney.

The MCC's World Cricket Committee, a panel consisting of current and former players and umpires chaired by former England batsman Mike Gatting, have already spoken favourably about a possible attempt for Olympic participation.

This would depend on either Paris or Los Angeles proposing cricket as one of their additional sports for their respective Games.

A major challenge, however, concerns India, whose Committee member Sourav Ganguly is reportedly yet to be convinced.

Given the low popularity of cricket in France and the United States, it would seem unlikely that the sport has a realistic chance of being added.

The International Olympic Committee, though, who heavily influence the selections, could be enticed by the possibility to better penetrate the Indian market.

International Cricket Council chief executive Dave Richardson has described the return of cricket to the Olympic programme as one of four "strategic pillars" for the organisation.

Cricket last featured at an Olympic Games in 1900, when they were held in Paris, and saw Great Britain beat hosts France in the only match of the tournament.

The success of the quicker discipline of Twenty20 has rekindled some optimism for the sport's return.

According to the Daily Mail, other issues on the agenda for the two day meeting include the approval of a four-year World Test Championships and a possible change to the rule on "sledging" during matches.