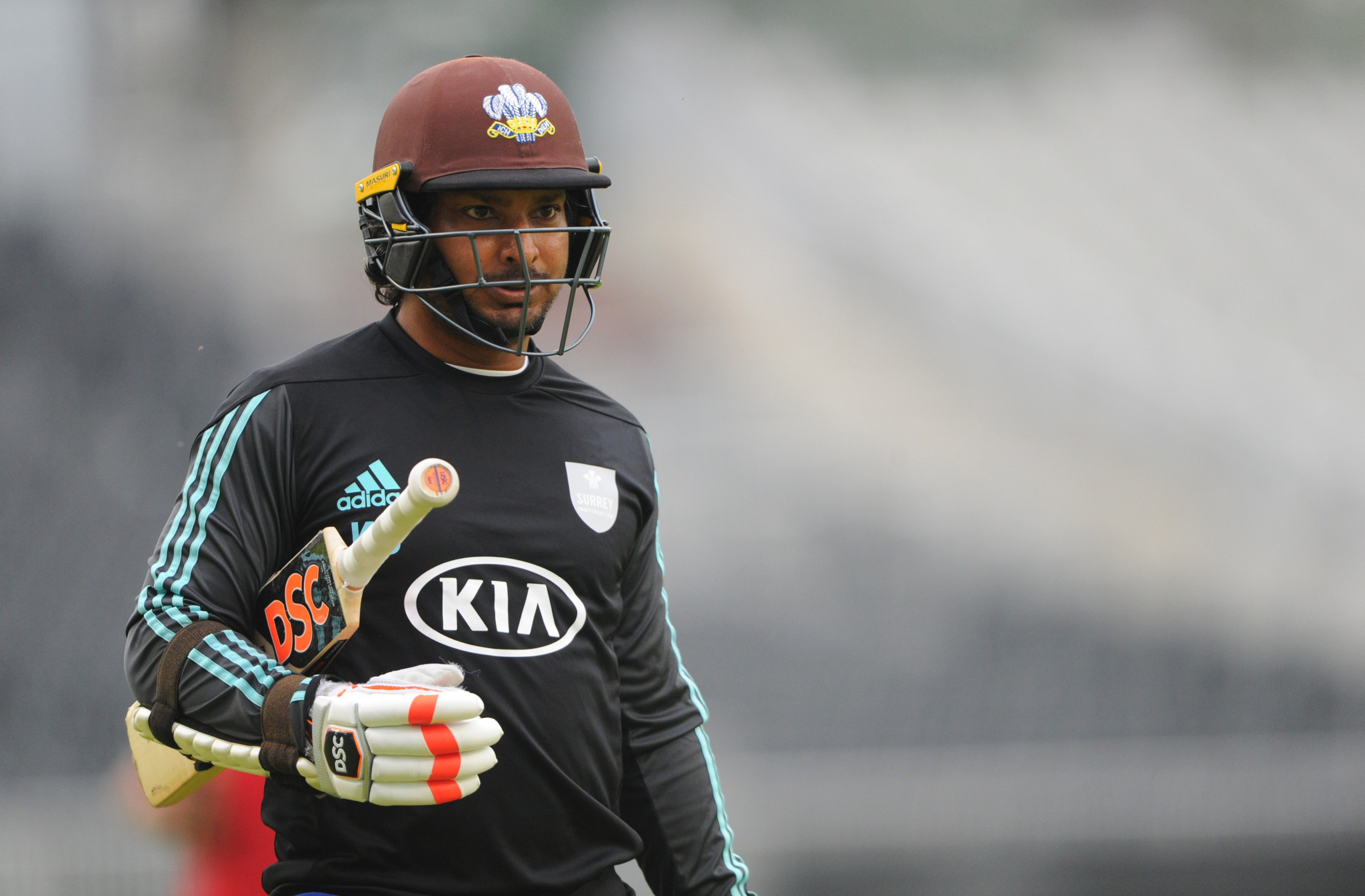 Former Sri Lankan cricketer Kumar Sangakkara has admitted it is unlikely the sport will feature at the 2024 Olympic Games in Paris but claimed Los Angeles 2028 remains as a likely target for inclusion.

Discussions on the sport's potential attempt to be added to the Olympic programme took place at a meeting of the Marylebone Cricket Club (MCC) World Cricket Committee in Sydney.

The Committee, a panel consisting of current and former players and umpires chaired by former England captain Mike Gatting, have already spoken favourably about cricket featuring at the Games.

Sangakkara, a member of the Committee, admitted it was unlikely that cricket would be part of the 2024 Olympics in the French capital.

He claimed discussions with Los Angeles 2028 had already started, however.

Cricket's inclusion would depend on either Paris 2024 or Los Angeles 2028 proposing it as one of their additional sports for their respective Games.

"We were looking at the 2024 Olympics, I don't think that's going to be reality at the moment because the preparations are well underway," the former Sri Lanka captain, considered one of the best batsmen of all time, said.

"But 2028 seems a very, very likely target and they are negotiations and discussions underway."

A major hurdle to cricket's Olympic bid is India, who have appeared reticent to back any potential attempt.

Former India captain Sourav Ganguly, the country's representative on the MCC World Cricket Committee, is reportedly yet to be convinced.

The MCC claim the game's application to become an Olympic sport is gathering momentum and that the only remaining barrier is India's reluctance to proceed.

Gatting called on the Board of Control for Cricket in India to back any bid for inclusion and claimed he did not understand why the sport's most powerful country had not yet done so.

"It's one of those things that has frustrated me," Gatting said.

"We would like to urge the BCCI to have a look at it again and support the main body of boards that would like to get into the Olympics.

"It seems strange that everyone else seems happy to get in there because it's just going to be so good for the game."

International Cricket Council chief executive Dave Richardson has described the return of cricket to the Olympic programme as one of four "strategic pillars" for the organisation.

Cricket last featured at an Olympic Games in 1900, when they were held in Paris, and saw Great Britain beat hosts France in the only match of the tournament.