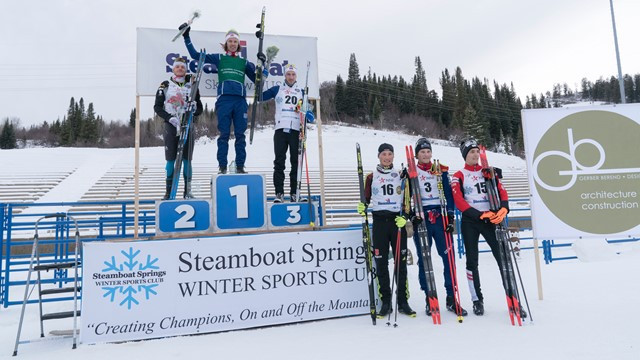 Colorado in the United States will play host to the first women's Nordic combined competition on the International Ski Federation (FIS) circuit held in North America, it has been announced.

The Continental Cup event, scheduled to run from December 14 to 20, will be the first of two staged in the US that month.

Park City will also due to stage a Continental Cup competition from December 18 to 20.

"It’s great to bring the world here for these events, which play a critical role in developing our junior national and national team, and also let our young, developing skiers in the clubs get a taste of what it takes to be among the best in the world."

The FIS is continuing the development of the women's Nordic combined discipline, which missed out on a place on the programme of the 2022 Winter Olympic Games in Beijing.

The International Olympic Committee turned down the sport for inclusion as it required "further development" in areas including competitiveness and the amount of countries who actively compete in the discipline to be considered.

The FIS have previously targeted the 2026 Winter Olympics as the first to feature women's Nordic combined and are likely to submit a proposal for inclusion at the event in eight years' time.

The men's discipline has been on the Olympic programme since Chamonix 1924.