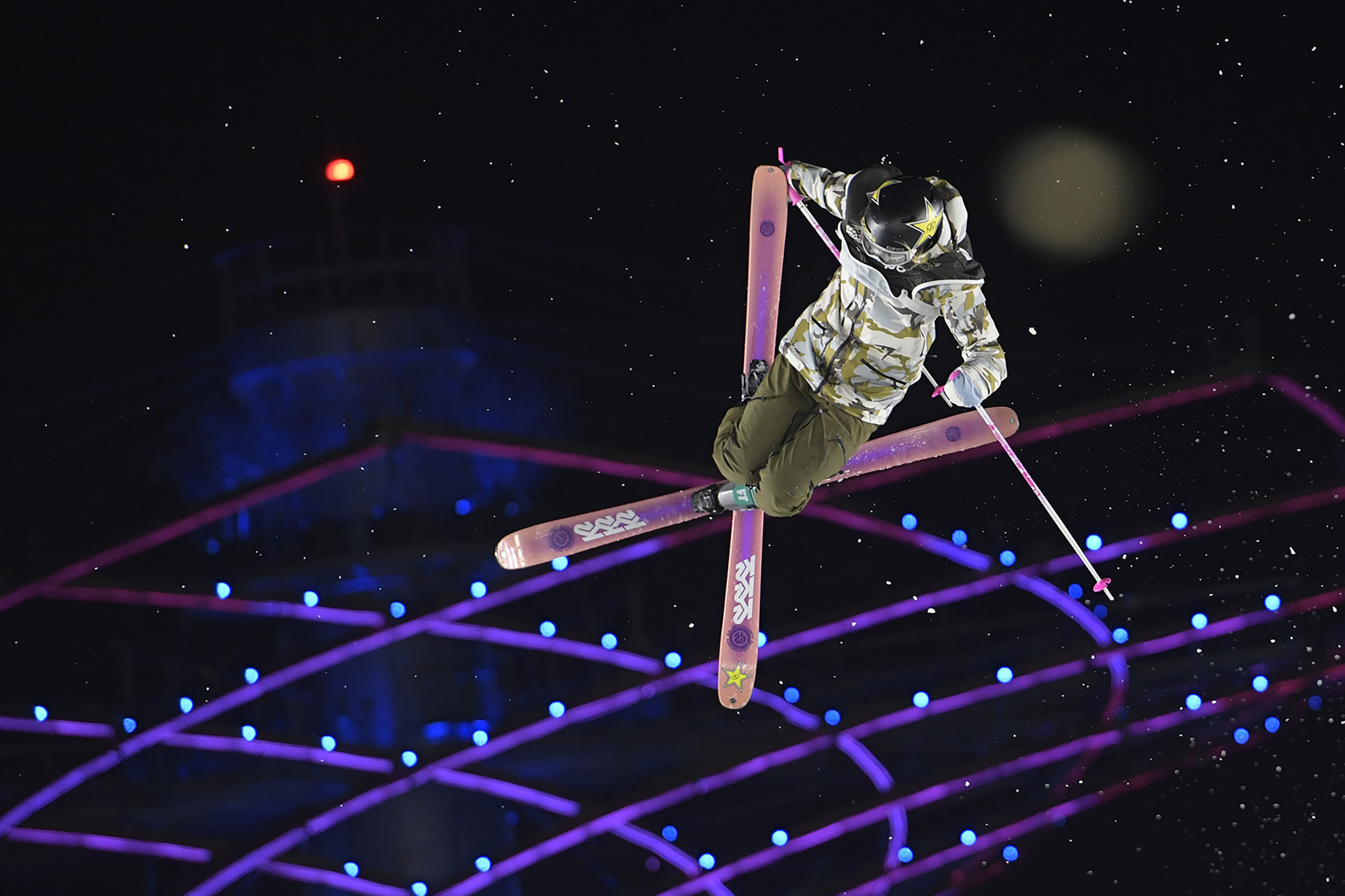 Women's monobob, freestyle skiing big air and four mixed team events are among the seven new disciplines added to the programme for the 2022 Winter Olympic Games in Beijing, it was announced here today.

They have been included along with skiing big air for men and women and a women's monobob event.

Women's Nordic combined and six luge disciplines - women’s doubles, sprint for women, men and doubles, and natural track luge for men and women - failed with their respective bids for a place on the programme, as did telemark skiing.

The other skiing events which did not gain a place at Beijing 2022 also included a snowboard Alpine mixed team parallel event and snowboard parallel slalom.

The IOC turned down a request to have synchronised skating, a form of figure skating where teams of between eight and 20 athletes compete together as one team, included.

IOC sports director Kit McConnell revealed women's Nordic combined was turned down as the sport required "further development" in areas including competitiveness and the amount of countries who actively compete in the discipline to be considered.

McConnell claimed, however, that extensive discussions had taken place regarding the event - one of only two across the entire Summer and Winter Olympic programme which is only practised by men - during the meeting.

The IBSF Executive Committee voted in favour of including four-woman bobsleigh rather than monobob - one person bobsleigh - which President Ivo Ferriani was thought to prefer, earlier this year.

McConnell said monobob was chosen over the four-woman event as it is cheaper to run and there were "not many countries" actively competing in it.

Cost of access, development and universality were cited as key factors in the decision to select monobob, which featured at the 2016 Winter Youth Olympics in Lillehammer and is on the programme for the next edition of the Games in Lausanne in 2020, over the four-woman event.

"When we balanced it out we felt there would be more universality," McConnell said here.

Skiing big air's inclusion follows the successful debut of the snowboard equivalent at the 2018 Winter Olympic Games in Pyeongchang.

The addition of mixed team events, widely expected, comes as part of an IOC push for gender equality at the Olympic Games.

The confirmation from the IOC Executive Board today means there will be 109 events at Beijing 2022, an increase of seven compared with Pyeongchang 2018.

There are 51 competitions for men, 46 for women and 12 mixed events.

It is claimed Beijing 2022 will have the highest overall gender balance at a Winter Olympics.

A total of 20 athletes have been cut from biathlon's quota but McConnell insisted this was not a punishment for the IBU's corruption scandal involving former President Anders Besseberg and former secretary general Nicole Resch.

He highlighted that the IBU had been granted an extra event at Sochi 2014 and also enjoyed a quota increase for Pyeongchang 2018.

A total of 12 men have been exchanged for 12 women in skeleton to achieve "gender balance", while curling has been granted an additional four athletes for the mixed doubles tournament.

Two teams have also been added in women's ice hockey, while the number of athletes in luge, skating and skiing has been reduced.