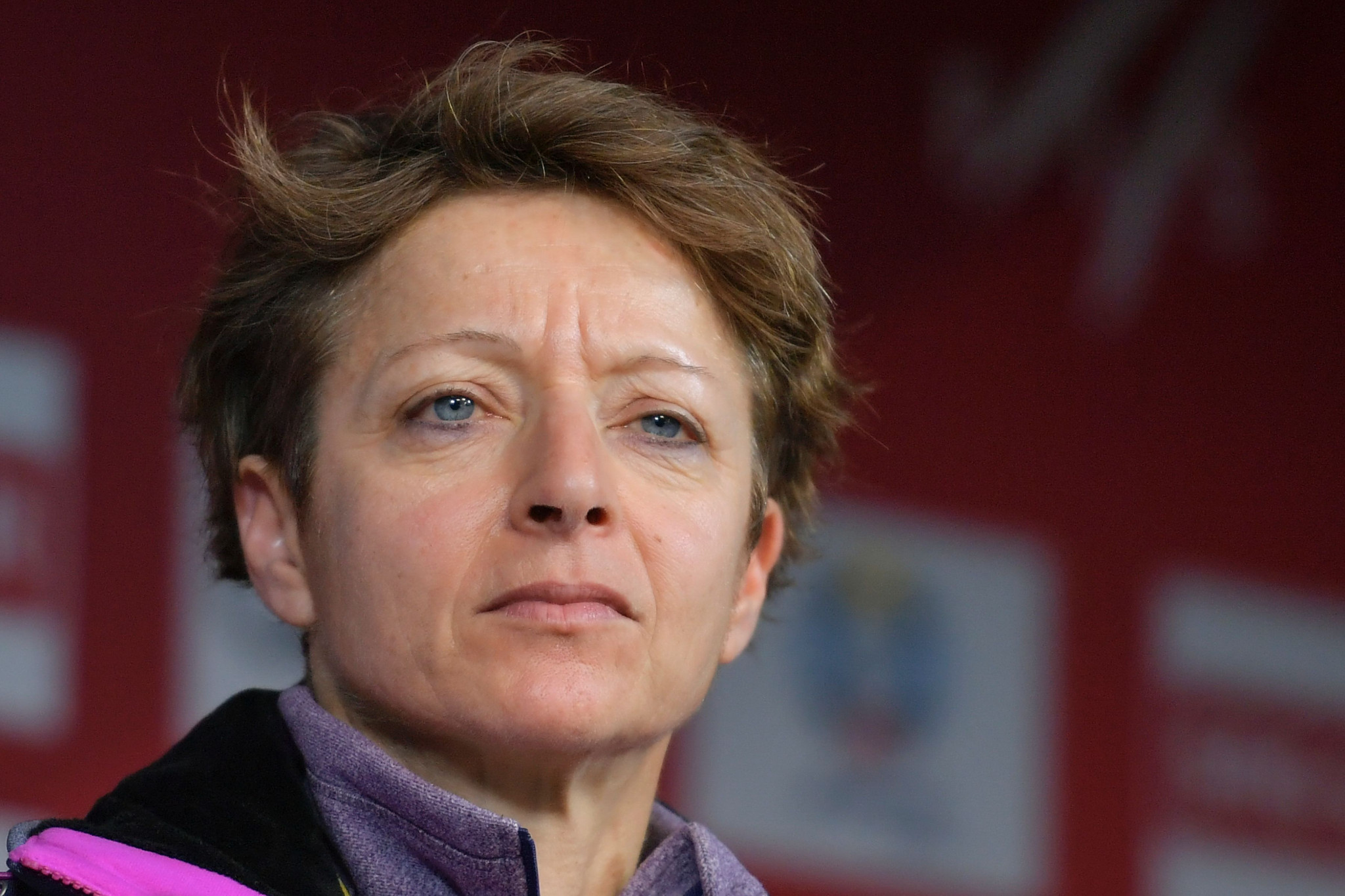 International Ski Federation (FIS) secretary general Sarah Lewis is set to discuss the additions of new disciplines to the Beijing 2022 Winter Olympic programme on a visit to the Chinese capital.

The International Olympic Committee (IOC) Executive Board confirmed additions of new disciplines to the programme last week in Lausanne.

The FIS said Lewis will meet with Beijing 2022 officials on her ongoing visit to China's capital city to discuss the implementation of the new disciplines.

The discussions are specifically set to centre around scheduling and organisational aspects surrounding the additions.

There will also be talks about the opportunities the inclusion of the events will bring.

Lewis has been in Beijing to take part in the Leaders Sport Business Summit China event, where she moderated a panel session titled "Bringing Beijing 2022 to Life".

She was joined by Li Zhang, vice-president of IDG-China, organisers of the annual World Winter Sport Expo Beijing.

"Get Into Snow Sports China" was also claimed to feature heavily on the programme.

The project aims to engage 30 million new winter sports participants in the build up to Beijing 2022.

Its partners, the Chinese Ski Association, FIS and the FIS Academy, met earlier this week.

They were joined by potential partners from the operational and ski resorts in a workshop to boost planning and implementation steps towards the launch for the upcoming winter season.