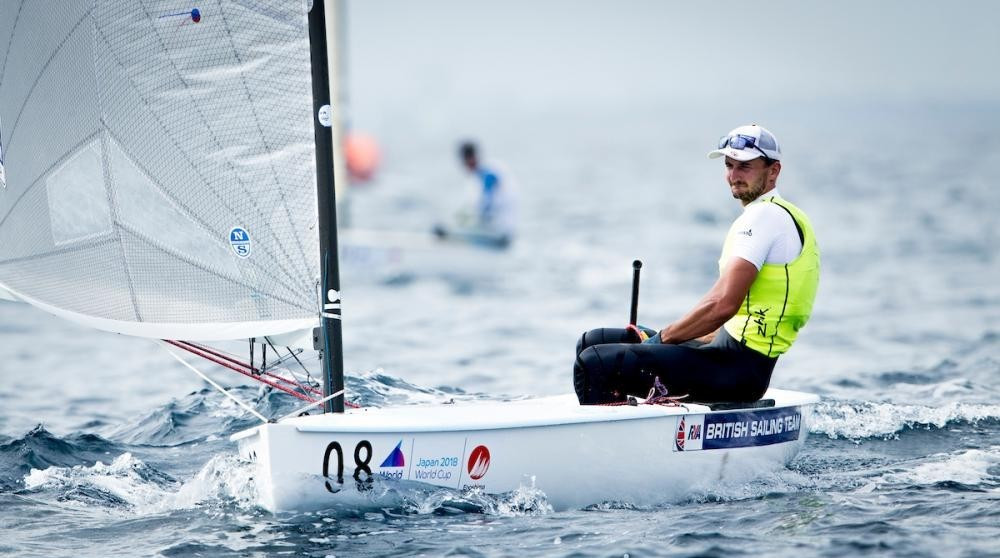 The Japan Sailing Federation (JSF) has issued an apology after a captive dolphin show was used at the Opening Ceremony of the ongoing Tokyo 2020 test event and World Cup competition in Enoshima.

The display at the Ceremony sparked widespread criticism, including from athletes, and prompted World Sailing to offer an apology.

The sport's worldwide governing body also admitted it was "disappointed" with the performance and claimed it had not approved the content of the show.

In response, JSF head Hirobumi Kawano conceded the use of the dolphins showed a "lack of consideration" amid the ongoing need to protect the mammals and ocean life.

"We’d like to apologise if we made someone feel uncomfortable," he added.

The row overshadowed the start of the World Cup event, taking place on the course due to be used at the 2020 Olympic Games in the Japanese capital.

Scott, who is returning to competition following a six-month absence to focus on the America’s Cup, recorded a second-place result and a discarded tenth to maintain his lead at the summit of the standings.

The Briton has 17 points and is followed by Nicholas Heiner, who has 20.8 points owing to discretionary scoring penalty.

Jorge Zarif of Brazil and Britain's Ed Wright both have 23 points.

"I chose this event over going to Aarhus this year for that reason," said Scott.

"My programme is geared more to the Olympics, so I have to pick and choose which events I do, and this is an obvious one for me.

The Austrian duo jumped from 12th to fourth following their performance but are still behind the likes of overnight leaders James Peters and Fynn Sterritt of Britain and Poland's Lukasz Przybytek and Pawel Kolodzinski.

Kiran Badloe of The Netherlands held on to his advantage in the men's RS:X after bouncing back from 17th in his first race to finish fourth in the second race.

Badloe has a lead of seven points over nearest challenger Mattia Camboni of Italy.

The competition is scheduled to continue tomorrow.