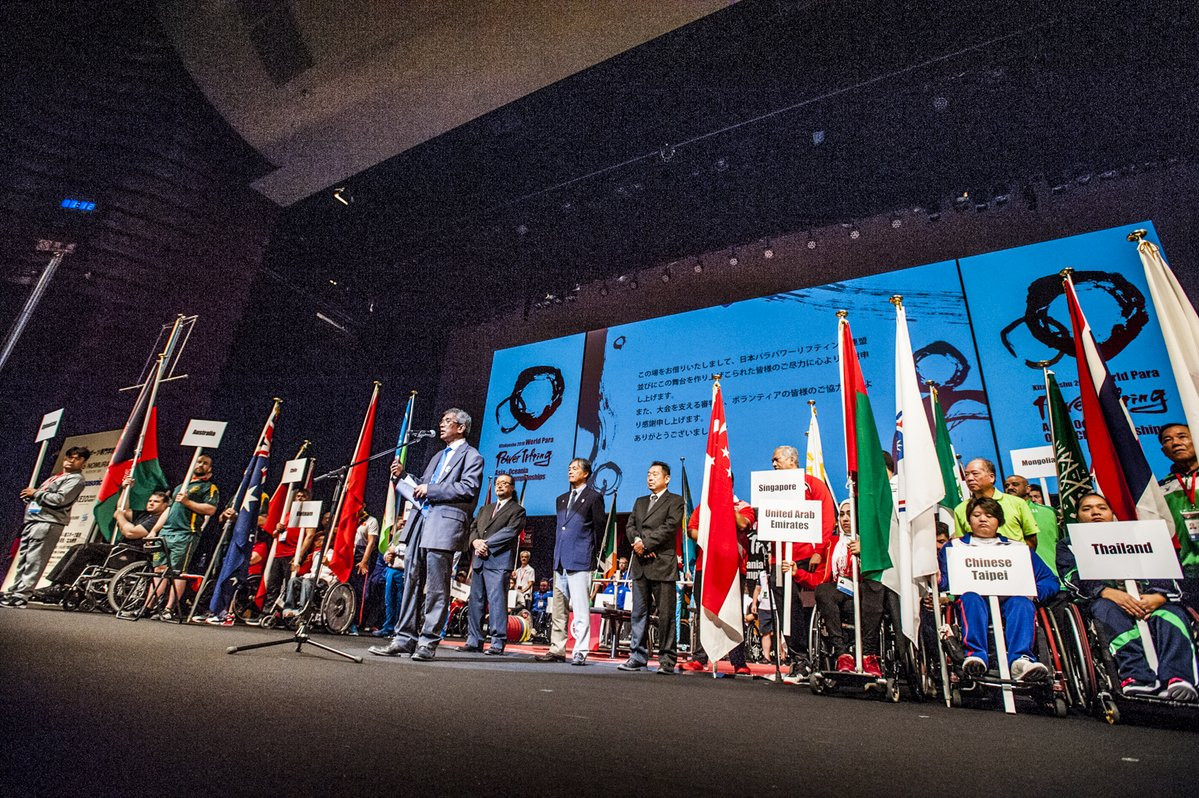 Chinese powerlifting phenomenon Lingling Guo broke her own world record three times inside 20 minutes to win gold in the women's up to 45 kilogram category at the Asia-Oceania Open Championships in Kitakyushu in Japan.

The 29-year-old first lifted a 107kg bench press to take first place, before breaking her own world record by 1kg with a lift of 111kg.

Not satisfied with that, however, she then managed to lift 113kg and 114kg with her third and fourth attempts.

Indonesia's Ni Nengah Widiasih, who won the European Open earlier in the year, finished second with a lift of 101kg, while the bronze went to China's Meijiao Chen who lifted 95kg.

China dominated the day, also winning the women's up to 41kg class and the men's 54kg category.

In the women's 41kg event China took gold and silver thanks to Jinyun Li and Zhe Cui.

World champion Cui was expected to take the gold, but it was her compatriot Li who seized it with a lfit of 94kg.

Cui managed 93kg with her first lift but then failed twice at 100kg meaning she had to settle for silver.

This is how China´s Lingling ´Wonder Woman´ Guo broke the world record for A THIRD TIME in the women´s up to 45kg after lifting 114kg at the Asia-Oceania Open Championships in Kitakyushu, Japan. #Kitakyushu2018 #ParaPowerlifting pic.twitter.com/WTwbP4G9Lo

Bronze in that class went to India's Manpreet Kaur who lifted 73kg.

He managed 173kg to take gold, finishing ahead of Vietnam's defending champion Binh An Nguyen, who initially led with 172kg but then failed with his next two attempts.

Jordan's two-time Paralympic silver medallist Omar Qarada then made the most of Rio 2016 champion Le Van Cong's last minute withdrawal due to injury and won the regional title in the men's 49kg event.

He was hoping to break the Vietnamese's world record of 183.5kg but only managed 175kg.