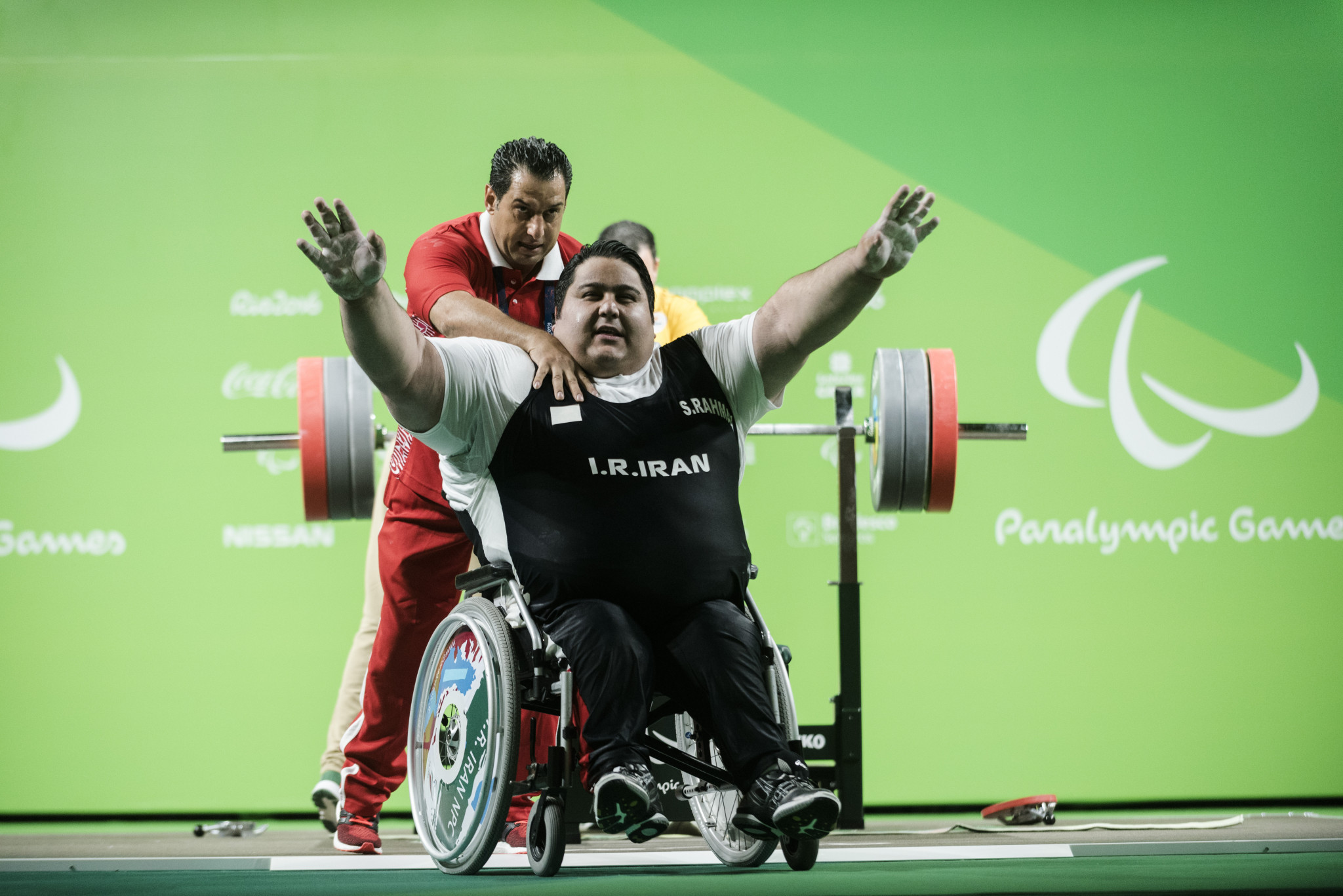 Paralympic and world champions are among the entries for the Asia-Oceania Open Powerlifting Championships, which begin in Kitakyushu tomorrow.

Rahman holds the world record of 310 kilograms in the heavyweight men's over-107kg division.

He said, however, that he would hold back in Japan as he wants to save his best form for the Asian Para Games in Indonesian capital Jakarta next month.

"I am saving my best lifts for October's Asian Para Games and, of course, for the next Paralympic Games," the double Paralympic gold medallist said.

Rasool Mohsin of Iraq, the world record holder at under-72kg, will be another men's name to watch in Japan.

In the women's events, two-time Paralympic gold medallist Lin Tzu-Hui of Chinese Taipei will look to impress at under-79kg.

China's Paralympic gold medallist Yujiao Tan will be a threat at under-67kg with her compatriot, world champion Xy Lili, among the under-86kg entries.

The competition will feature 200 powerlifters from 29 countries in all, with lifters from outside the Asia-Oceania region welcome.

Kitakyushu 2018 will be shown live on World Para Powerlifting's website, until the last day on September 12.