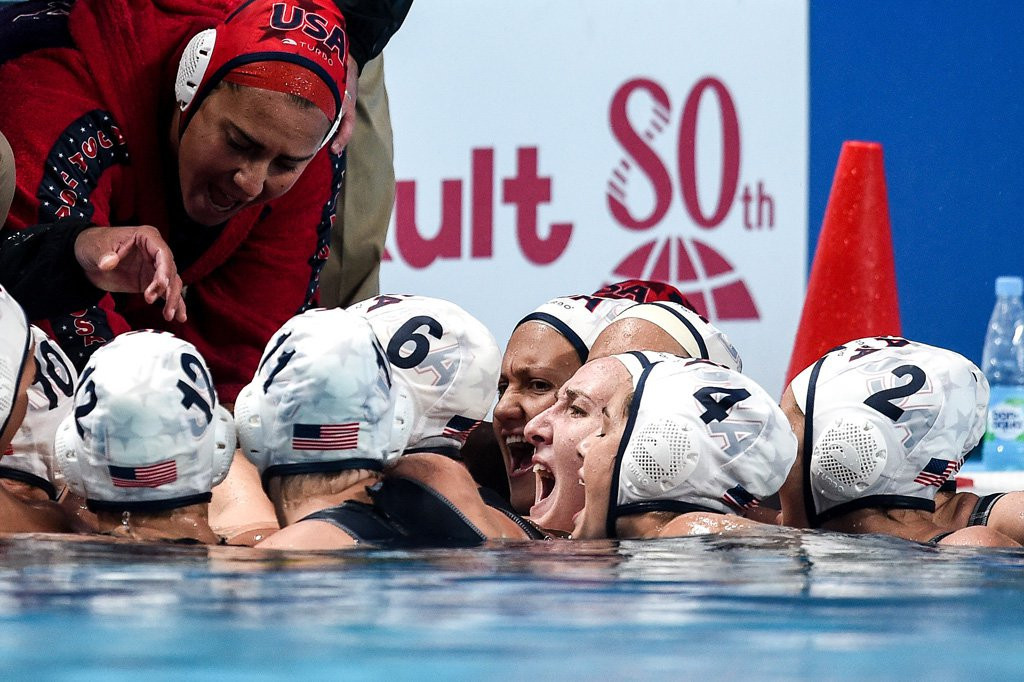 The United States will be seeking a third successive victory at the International Swimming Federation Women's Water Polo World Cup which starts tomorrow in Surgut, Russia.

Eight teams from five continents will contest the 17th version of a quadrennial competition which was first established in 1979.

Since then, The Netherlands have been the most successful team, amassing eight titles - but they have failed to make the final three places since their last victory in 1999.

They will contest Group B at Universitetskaya along with Canada, New Zealand and South Africa.

The hosts will be in Group A along with China, Spain and Australia - the last two being respective bronze and silver medallists in 2014.

Russia will be able to draw upon many of the players who helped them earn bronze at the Rio 2016 Games and at last year's World Championships.

The team has been inconsistent this season, however, earning bronze in the FINA World League Super Final, but then only managing fifth place at the European Championships where they finished behind The Netherlands, Greece, Hungary and hosts Spain.

Like Russia, Australia will also be able to call upon the core of players who took them to the Rio 2016 quarter-finals, including influential captain Rowena Webster.

The US can call upon six of their Rio 2016 winners including the hugely experienced and successful Maggie Steffens.

The defending champions play New Zealand in the opening match tomorrow, with Australia then meeting China and South Africa playing Canada before the hosts play the last game of the day against Spain, shortly before the official Opening Ceremony.