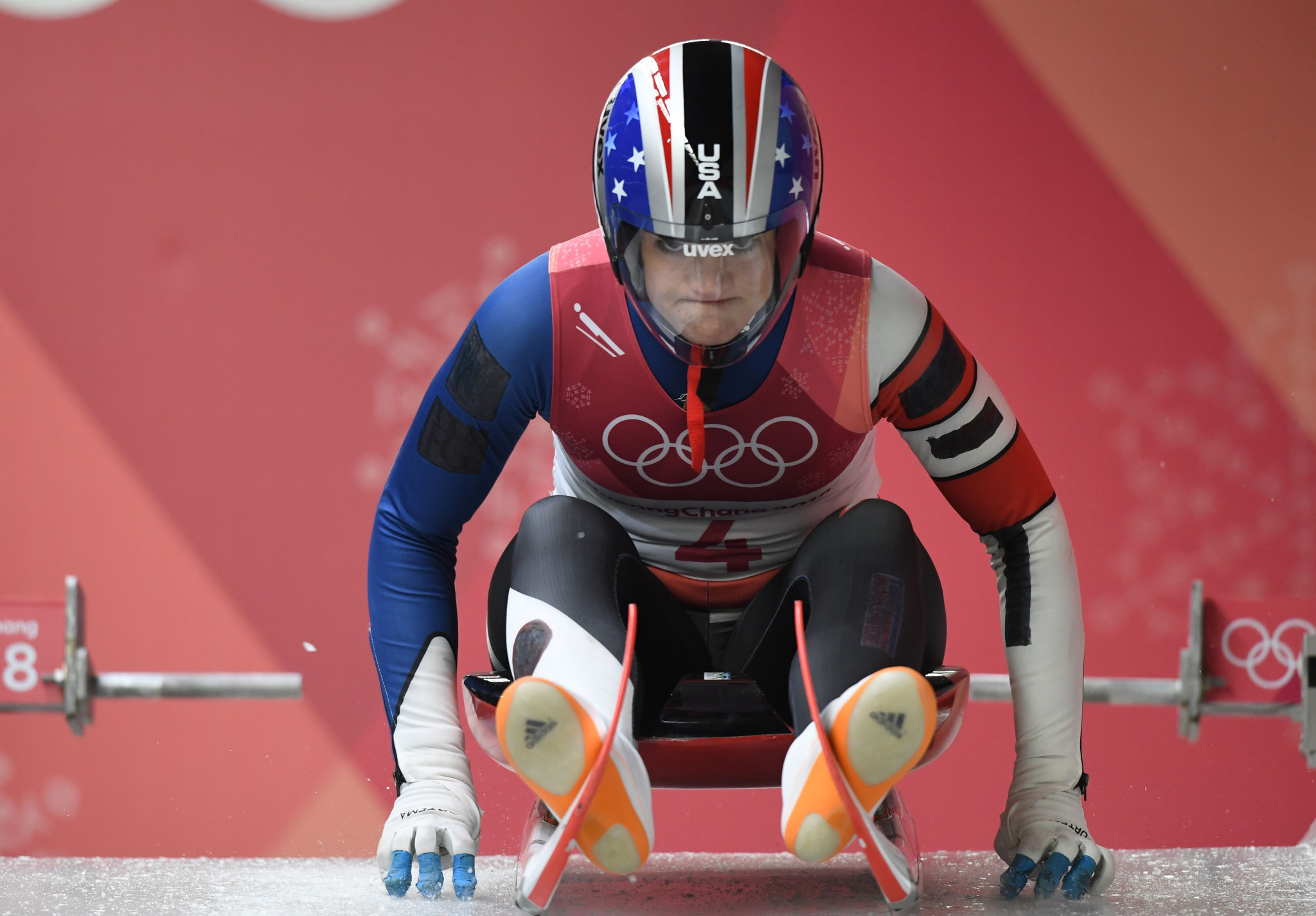 Tucker West and Summer Britcher were the only Americans to compete at the annual international luge start competition in Meransen in Italy, and both won their respective divisions.

The competition is held in Meransen's covered, outdoor start facility and allows athletes and coaches to gauge their off-season start preparations.

Britcher won the women's event by 0.12secs over Italians Andrea Voetter and Sandra Robatscher who came second and third.

The American recorded a three-run total time of 14.601secs.

Each run consists of the start, settling into the sled and executing the start curve before crossing the finish line.

After posting the fastest times in all three legs of the race, Brticher was pleased.

"It went pretty well," she said.

"I was a little bit worried about trying to compete so soon after traveling and flying overseas, but we were able to get ready and be prepared in time.

"It was a good competition."

"I'm coming off a bit of a shoulder injury.

"It's an overuse injury, but I recovered in time for Meransen.

"It was nice to see that the start times were still there.

"There's still a lot of work to do, but luckily we still have a little bit of summer in front of us."

The next major start competition will be the Norton event at Lake Placid on September 23, held by USA Luge.