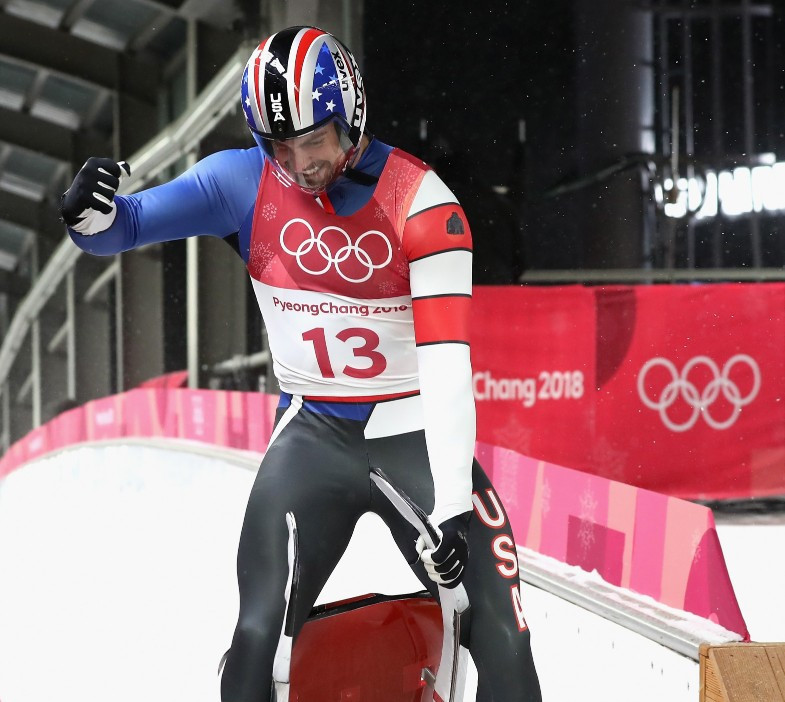 USA Luge have called for donations to help support the country's young sliders.

The governing body is hoping to bring through new stars to emulate the likes of Chris Mazdzer, who won Olympic silver at Pyeongchang 2018.

Erin Hamlin also won bronze at the Sochi 2014 Games but the United States Olympic Committee's funding is all targeted at elite athletes.

"Like any other skill, the younger you learn to drive a sled down the hill, the more the mind and body absorb those abilities," a USA Luge statement said.

"The United States Olympic Committee has focused its resources on the national team/Olympic team level athletes.

"That support is sincerely appreciated, but it places a financial burden upon USA Luge.

"Developing future athletes is the sole responsibility of the organisation and we need your help."

Fegg said the money will help pay for more runs down the hill.

"I've looked through the budget and determined that the athletes will require 350 to 400 runs this season, as opposed to the 200 to 250 the team has taken in the past few years," he said.

Gordy Sheer, the team's director of marketing, added: "This is where USA Luge is asking American sports fans and supporters to help the organisation raise $50,000 to get the team on the road for an added month of training in the 2018-2019 season.

You can donate to the cause here.