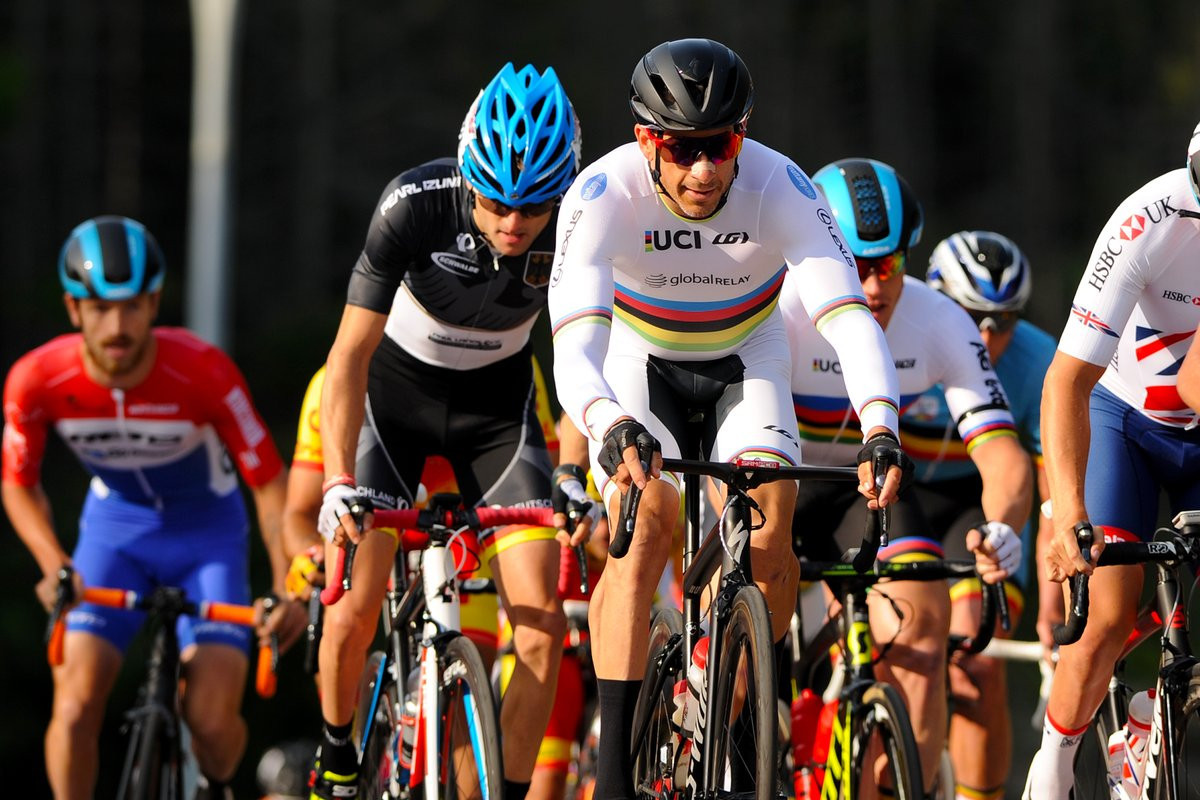 Tristen Chernove delivered home success as the Para Cycling Road World Cup season drew to a close with the fifth and final day of competition at Baie Comeau in Québec.

Chernove triumphed on home roads in the men’s C2 road race event as the Canadian produced a time of 1 hour 29min 27sec.

He moved clear of the field to take a comfortable victory, with Spain’s Maurice Eckhard Tio his closest challenger at 1min 47sec down.

The podium was completed by Russia’s Arslan Gilmutdinov, who finished 2:11 behind the winner.

The Russian ended 37 seconds clear of Slovakia’s Patrik Kuril and Australia’s Kyle Bridgwood was 1:24 down to finish the race in third.

Canada were denied a second success of the day when Ross Wilson finished as the runner-up in the men’s C1 event, ending seven seconds behind Spain’s Ricardo Ten Arggiles, who triumphed in 1:31.31.

Germany’s Michael Teuber was third, 15 seconds behind the winner.

France's Dorian Foulon earned a sprint victory in the men’s C5 event in 2:04.25, with Australia’s Alistair Donohoe and Britain’s William Bjergfelt completing the podium on the same time.

There was a German one-two in the men’s C3 race as Matthias Schindler won in 1:30.32, while team-mate Steffen Warias ended second 1:02 behind.

Australia’s David Nicholas was a further four seconds down in third place.

Further German success came in the women’s C3 competition with Denise Schindler emerging the winner in 1:27.04.

She ended on the same time as second placed Jamie Whitmore, the American being followed by her team-mate Clara Brown, 4:39 behind to complete the podium.

Canada’s Marie-Claude Molnar rounded off the top three at 2:40 down.

This third and final event of the International Cycling Union Para-cycling Road World Cup season followed events in Ostend in Belgium in May and the Dutch town Emmen last month.