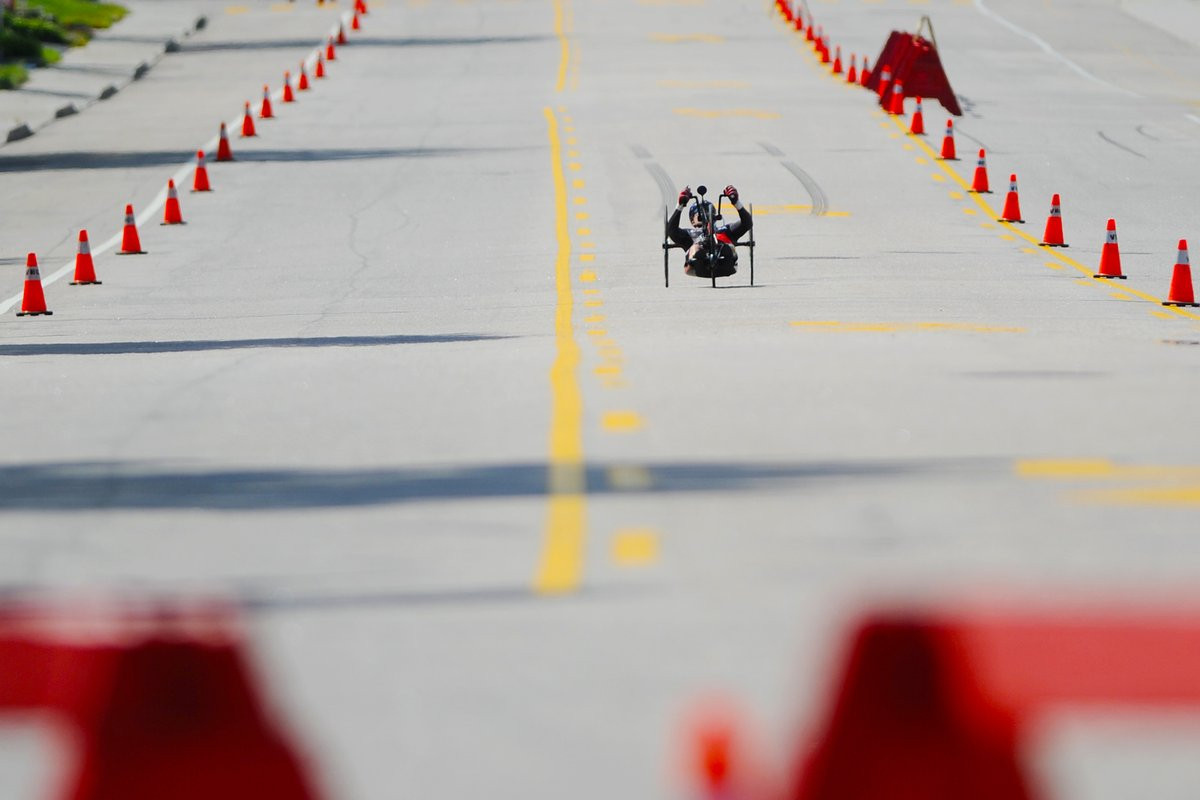 Paralympic gold medallist Graf produced a strong performance at the International Cycling Union (UCI) event in Canada as she clocked a time of 17min 52.73sec.

The Russian duo of Svetlana Moshkovich and Lee Doyeon finished 11 and 27 seconds off the pace respectively to complete the podium.

Australia’s Carol Cooke emerged as the winner of the T2 time trial event in a time of 18:12.64, with United States’ Jill Walsh ending 35 seconds off the pace in silver medal position.

United States’ Alicia Dana triumphed in the women’s H3 competition, as she produced a time of 17:26.44.

She ended over one minute clear of Brazil’s Jady Martins Malavazzi and Slovakia’s Anna Oroszova, who finished second and third respectively.

There was further American success with William Groulx winning the men’s H2 event in a time of 34:26.08.

Spain’s Sergio Garrote Munoz was his closest challenger, ending 1:08 off the pace of the winner.

📷 Few photos of racing from the first day of racing in Baie-Comeau 🇨🇦 #Paracycling2018 pic.twitter.com/XqQOlDqCPt

His compatriot Krystian Giera was 1:41 off the pace in second, with Germany’s Bernd Jeffre a further 12 seconds down.

The podium was completed by Joan Reinoso Figuerola of Spain and Australia’s Stuart Jones, who were 41 and 57 seconds slower respectively.

Time trials and road races are taking place across the Paralympic categories.

It follows previous International Cycling Union Para-cycling Road World Cup legs in Ostend in Belgium in May and in the Dutch town of Emmen in July.

Competition will continue until Sunday (August 19).