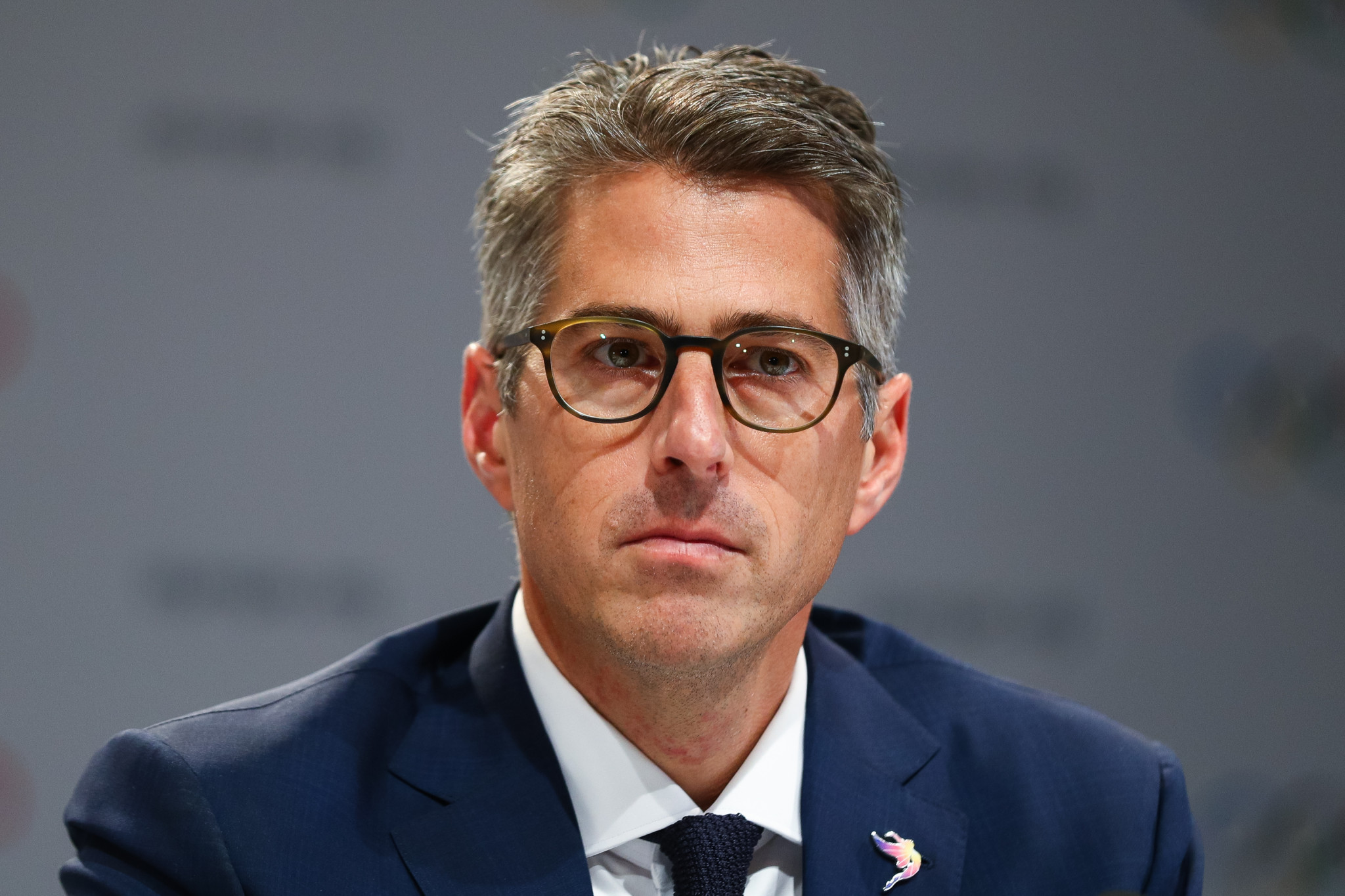 Los Angeles 2028 has taken its first major steps towards launching its marketing plan to raise $2.5 billion (£2 billion/€2.2 billion) in sponsorship, it has been reported.

A new structure has been established under the leadership of Los Angeles 2028 President Casey Wasserman, according to Sport Business Journal.

Its Board of Directors will also include United States Olympic Committee chairman Larry Probst and chief executive Sarah Hirshland.

They will be joined by three members nominated by Wasserman.

The new team is set to be bolstered by support from the USOC marketing department, including Lisa Baird, its chief marketing officer.

Under the rules of the International Olympic Committee, Los Angeles 2028 will not be able to sign any sponsorship agreement before January 1 next year.

According to Sport Business Journal, companies wanting to become "golden" partners of Los Angeles 2028 will have to pay at least $100 million (£78 million/€87 million) to join the programme.

Wasserman is hoping that Los Angeles being awarded the Olympic Games so far ahead of the event will prove an attractive proposition to sponsors.

"For the first time in history, we can offer future sponsors a 10-year Olympic partnership," Wasserman told Sport Business Journal.

Wasserman added: "We would never have posted such a goal if we did not have every reason to think that we can achieve it."

It has been claimed that Los Angeles 2028 sponsors could also associate their branding with the United States team competing at Paris 2024 and at the Winter Olympic Games in 2026, an event due to be awarded next year.

Another idea under discussion is Paris 2024 and Los Angeles 2028 signing joint marketing deals, particularly in operational areas of the Olympics such as technology and infrastructure.

Such deals would allow companies to associate themselves with two consecutive editions of the Olympic Games.

Los Angeles Mayor Eric Garcetti, a driving force behind his city's successful bid last year, has claimed that hosting the Olympic Games does not represent a risk to the taxpayer.

"We negotiated for the first time historically money for the Olympics before they start," Garcetti told Associated Press in an interview.

"Not just to run the organising of them but for the legacy.

"We negotiated $160 million (£125 million/€140 million) by going second after Paris and that money started flowing this year."