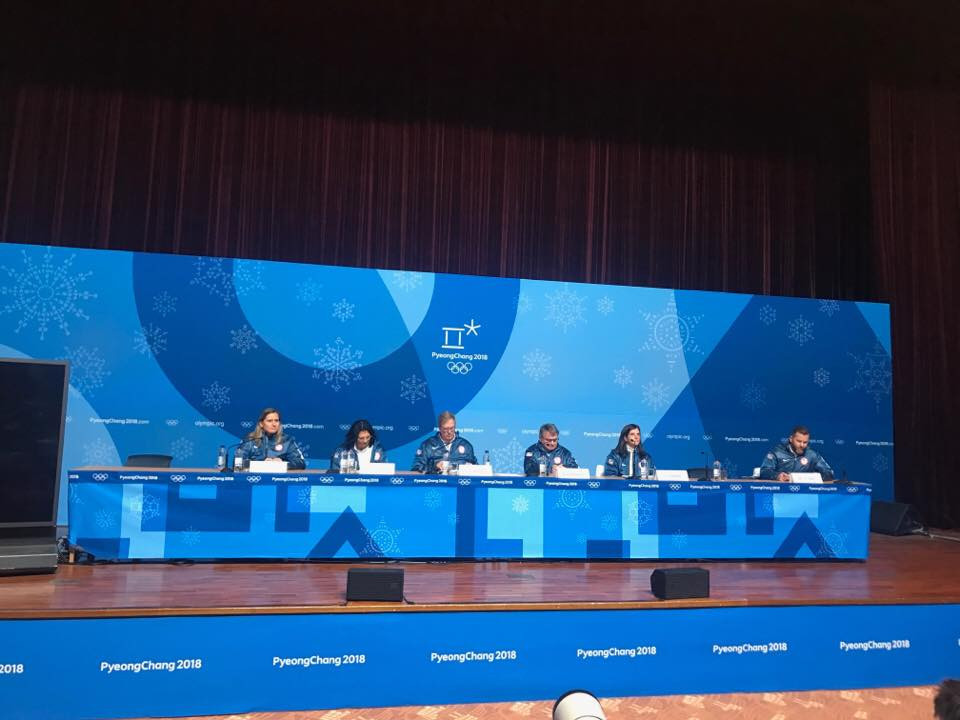 Any prospect of a United States bid for the 2026 Winter Olympic and Paralympic Games seems to be over after fears it would disrupt Los Angeles' preparations for the 2028 Summer edition.

Salt Lake City, Reno and Denver have all announced that they are exploring a possible bid for future editions of the Winter Olympics.

"We don't currently have any plans to bid for 2026 and will keep our options open for 2030," Probst said a press conference at Pyeongchang 2018.

When pressed as to why, he answered: "It would make things extremely complicated from a financial standpoint with the Los Angeles 2028 Olympic Games."

Probst was also asked whether they would consider submitted a bid by the deadline of March 31.

He added that, "if the IOC are prepared to go down the path" of a joint allocation for 2026 and 2030, they would "consider being part of those discussions".

Los Angeles 2028 chairman Casey Wasserman said in September warned a US attempt to host the 2026 Games would "require a lot of conversation" with the Californian city before a bid is formally launched.

It is likely that he strongly opposed it on the grounds that it would come before the Californian cities edition and thus deviate resources and make it harder to raise sponsorship money.

Los Angeles already faced the prospect of having to compete with the 2026 FIFA World Cup, expected to be awarded in June to a joint bid between the United States and Canada and Mexico.

Calgary in Canada, Sion in Switzerland, Stockholm in Sweden and Sapporo in Japan remain likely contenders for the 2026 Winter Olympic and Paralympic Games

They must submit their interest by March 31 before an IOC Session decision on which bids to approve as candidates due in Buenos Aires in October.