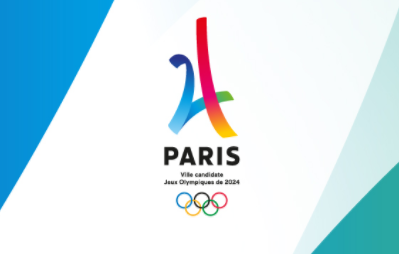 Paris 2024 and Los Angeles 2028 have each begun processes to hire key directors as their respective Organising Committees begin to take shape.

Applications for six new positions have been posted on the Paris 2024 website.

Deadlines for all the positions have been set for February 23 in a process overseen by recruitment companies Hoogstoël & Associés and Korn Ferry International.

According to French website Francs Jeux, finalists will then be interviewed by Paris 2024 President Tony Estanguet and chief executive Etienne Thobois before an appointment is made in early March.

It is then hoped that those chosen will be in place to participate at the first official meeting of the IOC Coordination Commission on June 18 and 19.

Separate recruitment processes are already underway for an assistant director and director of administration and finance, a director of international relations and a director of human resources.

Los Angeles 2028 have not yet begun hiring for many of these positions because they are not necessary with over 10 years to go until the Games take place.

They have, however, reportedly begun to search for a top executive of the joint venture set-up in conjunction with the United States Olympic Committee to sell domestic rights.

These rights can be sold from January 2019.

Wasserman chairman told the Sports Business Daily that he would be "shocked" if they were not "significantly staffed" by summer.

He said that the Board of Directors of the joint venture will consist of two appointments from Los Angeles 2028 and two from the United States Olympic Committee.