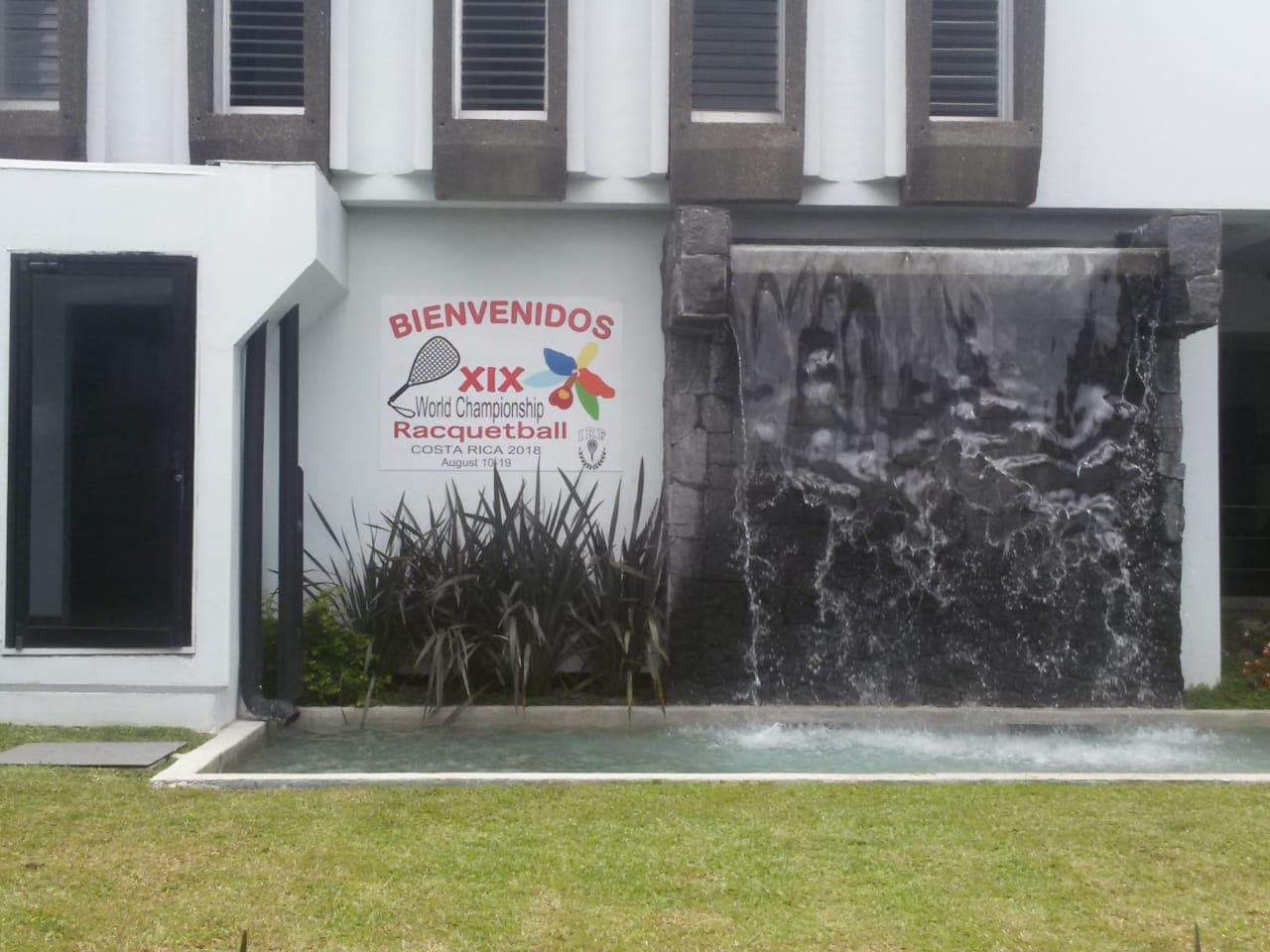 The Racquetball World Championships are finally set begin tomorrow in San José in Costa Rica after three venue changes, and run until August 19.

This is the third venue for these 19th Championships after original plans to hold them in China and Colombia.

Originally, Haining City in China was picked to hold the event but the Chinese Government delayed granting permission for the competition.

International Racquetball Federation (IRF) President Osvaldo Maggi, however, had to announce another new venue after Cali’s courts were "unexpectedly demolished".

San José was announced via Facebook on June 16 as the new host city and competition is due to underway tomorrow and conclude on August 19.

Marcelo Gómez, President of Costa Rica Racquetball, said: "We will make every effort to ensure that this will be a great event for players, delegates, and all who are involved."

Reigning world champions, Rocky Carson and Paola Longoria, representing the United States and Mexico respectively, will both be aiming to defend their singles titles.

Carson has five gold medals and Longoria is a three-time singles champion.

Americans Aimee Ruiz and Janel Tisinger will not be able to defend their women’s doubles title from 2016 as they lost to Kelani Bailey and Sharon Jackson in the US National Doubles Championships.

"The Pan American Racquetball Championships were held in San José in 2017, and it was an excellent event," he said.

"We have no doubt this will be a memorable event as well."

The IRF is the international governing body for the sport and held the first Racquetball World Championships in 1981 as part of the World Games in Santa Clara in California.

It continues to host the competitions every two years, with Junior and Senior World Championships held annually.