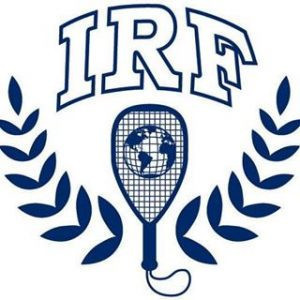 The International Racquetball Federation's (IRF) 2018 World Championships have been moved for a second time after the host courts in Colombia were "unexpectedly demolished".

The event was originally supposed to be held in Haining City in China.

But that fell through when the Chinese Government delayed granting their permission for the competition.

Club Cañasgordas in Cali in Colombia was found as a replacement for the Championships, which were due to take place there between August 10 and 18.

But in a bizarre turn of events the tournament has been moved again after the courts at Club Cañasgordas were demolished.

The event will now take place, assuming there are no other unexpected developments, in San Jose in Costa Rica.

IRF secretary general Luke St. Onge said: "This is obviously distressing news for both the IRF and for the Colombian Federation, both of whom worked very hard to try and stop the host venue's decision.

"We offer our appreciation to Juan Manuel Gutierrez, the Federación Colombiana de Racquetball, and the Colombian racquetball players for the many wonderful memories of excellently hosted events in Cali over the years."

When announcing San Jose as the new host on Facebook, President of the IRF Osvaldo Maggi explained what had happened.

"For many days, he [Juan Manuel Gutierrez], was told that he needed to improve and maintain security at the courts," he said.

"However, we really never felt security was an issue.

"On the very day that Sr. Gutiérrez was waiting for the final meeting to authorise going ahead with hosting the World Championships, the eight courts where we have enjoyed so many great IRF tournaments were being secretly demolished."

He said the IRF "deeply regrets" the situation in which Gutierrez was placed.

Costa Rica was chosen as the replacement partly because some teams and IRF staff had already booked flights to Colombia, and rearranging flights to San Jose was cheaper than to Bolivia, which was the other option.

The IRF has thanked fans and players alike for their support, in the face of what they described as "unexpected difficulties".