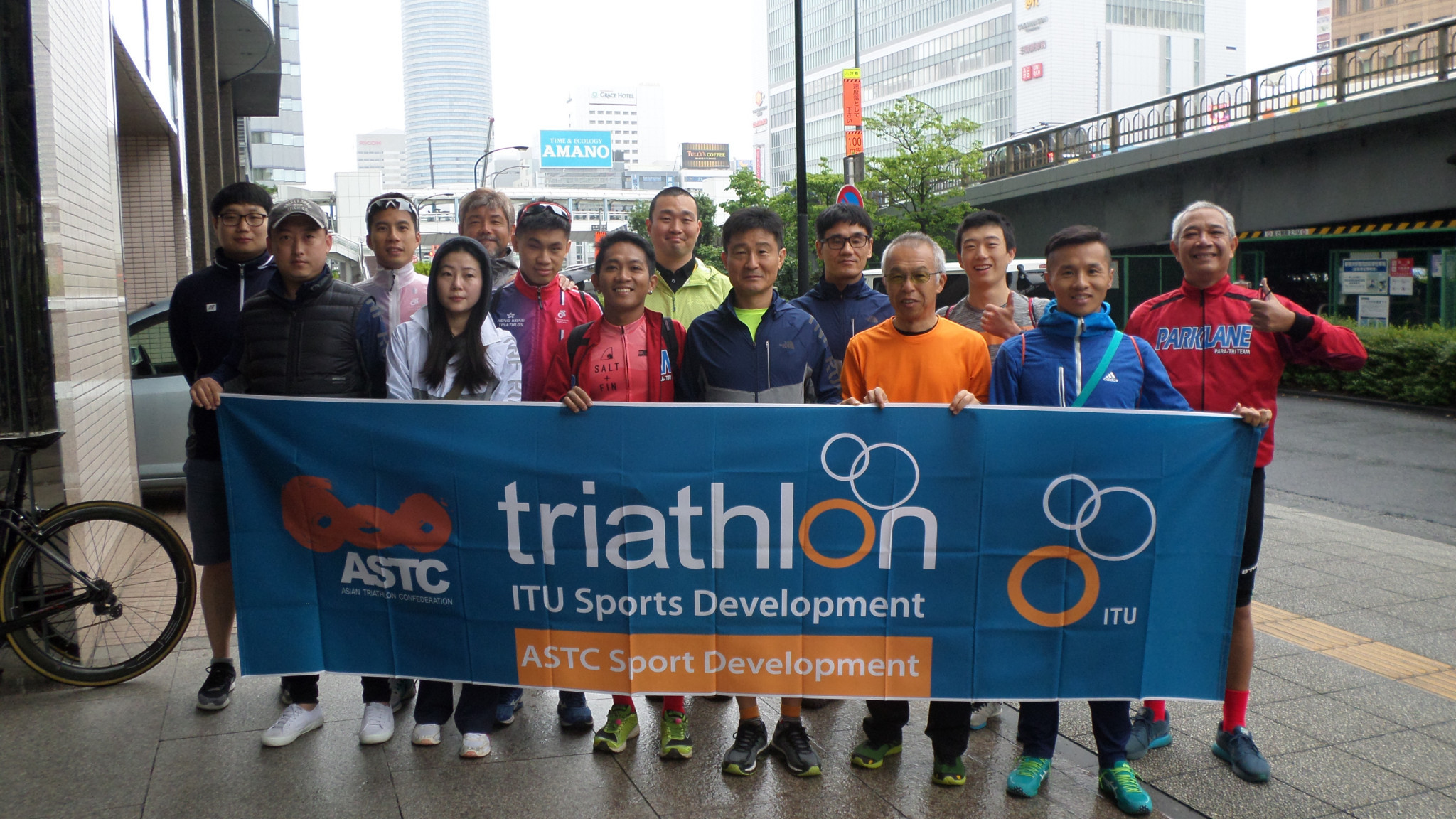 A group of 25 athletes are set to battle it out for glory at the Paratriathlon Asian Championships in Legazpi in The Philippines tomorrow.

The event in the Filipino city has attracted entrants from five countries.

The host nation are joined by Japan, China, South Korea and Kyrgyzstan at the one-day competition, which precedes the Triathlon Asian Cup for able-bodied athletes on Sunday (August 12).

The competition, held under the auspices of the Asian Triathlon Confederation, is the first Paratriathlon event to be held in The Philippines.

"We are looking forward to welcoming all the participants in our city," Legazpi City Mayor Noel Rosal said.

"We take pride in saying this is one of the most scenic triathlon races in the country starting with the clear waters of Albay Gulf in the swim leg and majestic Mount Mayon as a background for the bike and run legs."

Triathlon Association of the Philippines President Tom Carrasco claimed the event will help improve the perception of Paratriathlon in the country.

"We are thankful to Legazpi City for its continuous support for triathlon and even adding the Asian Paratriathlon Championships this year to the regular Mount Mayon triathlon," he said.

"This is definitely a good opportunity for us to create more awareness for Paratriathlon and we hope to build from our gains here in the future."