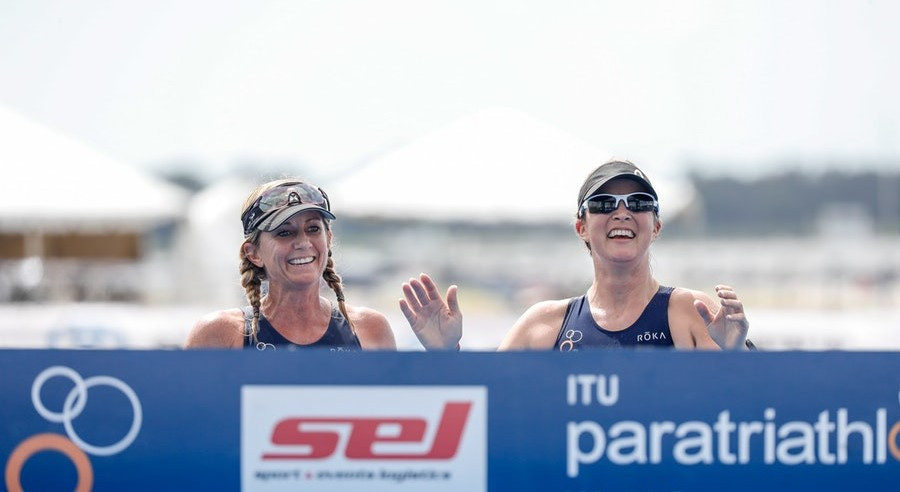 Competition will take place in the city in Québec tomorrow.

The event was officially added to the World Cup programme in March, with the ITU seeking to ensure a second competition would be held in the Americas.

It followed the cancellation of the Paratriathlon World Cup event in New Orleans, meaning Sarasota in Florida was the sole Americas host of a race this year.

A total of 12 Para-triathlon races will be held as part of the event, including men’s and women’s visually impaired competitions.

Wheelchair events will also be held, along with the S2, S3, S4 and S5 men’s and women’s categories.

Australia hosted the opening World Cup in February, followed by events in Britain, France and Spain,

Switzerland, Portugal and the United States are also hosting races.

The World Cup is the second tier of paratriathlon competitions, with the World Series the highest.