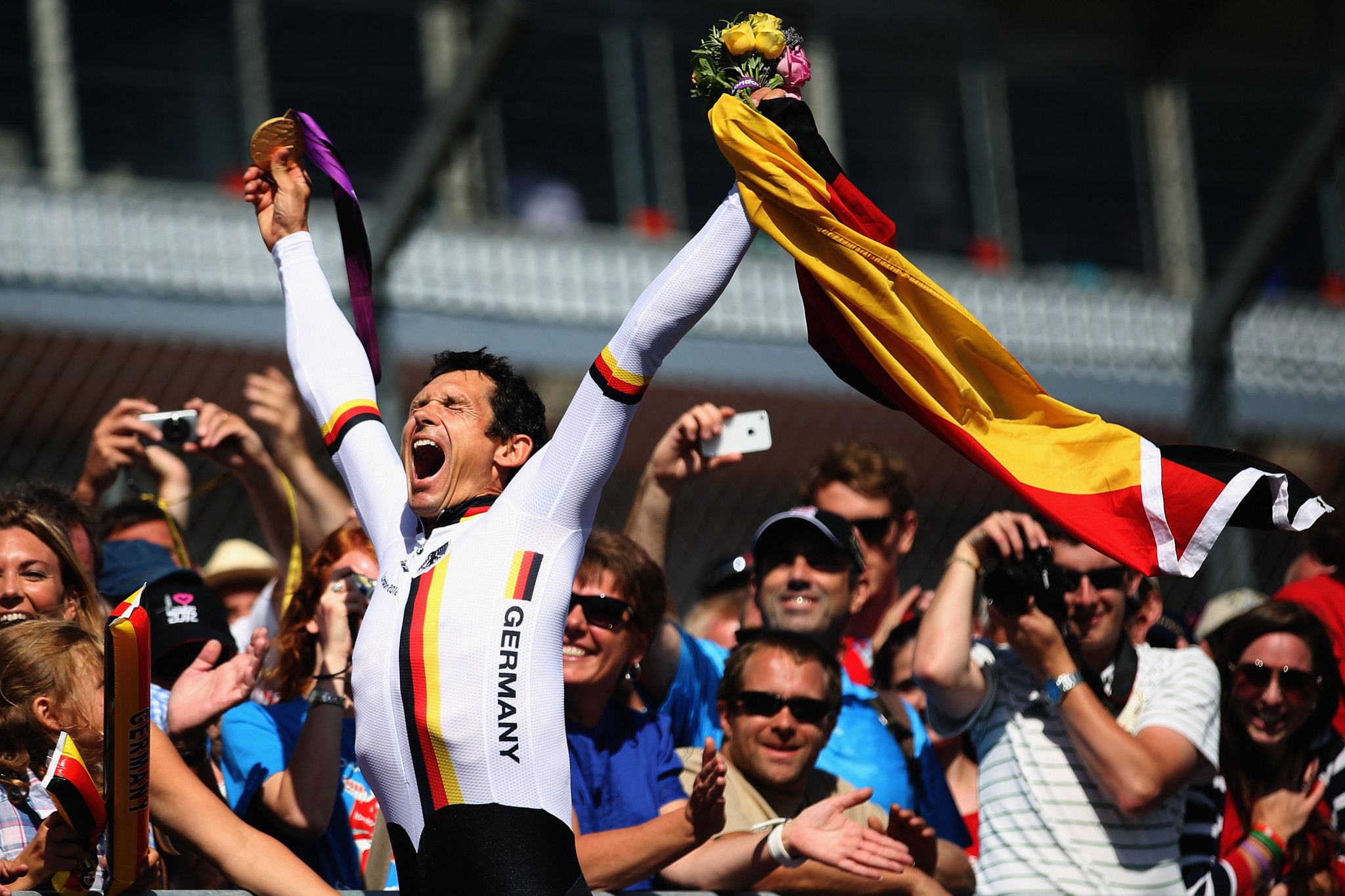 The Championships will mark 20-years since the five-time Paralympic gold medallist's debut at the International Cycling Union (UCI) event, having debuted in Colorado Springs in 1998.

Teuber has won 19 gold medals at the Championships during his career and the 50-year-old will seek to reach the 20 milestone in Maniago.

He will also seek a 10th gold medal in the men's C1 time trial event, which the German has dominated with nine victories in the last 11 editions.

It will be one of several time trial events to feature on the opening two days of competition in Maniago, with cycle, handcycle, tricycle and tandem sport classes taking place.

The men's C3 to C5, men's H5 and tandems for women and men will each complete two laps of the 13.6 kilometre circuit, with all others racing one lap.

The final two days of competition will be for the road race titles, with categories racing between two and eight laps of the same circuit.

A mixed team relay for handcycles will bring the Championships to a close on August 5.

More than 400 athletes from 46 nations will compete in Maniago, with the UCI stating 100 women will participate in the Championships.

It is the first World Championships within the qualifying period for the Tokyo 2020 Paralympics, with nations set to secure ranking points for athlete quotas at the event.

Maniago, located in the north-eastern corner of Italy, will be hosting the Championships for the first time.