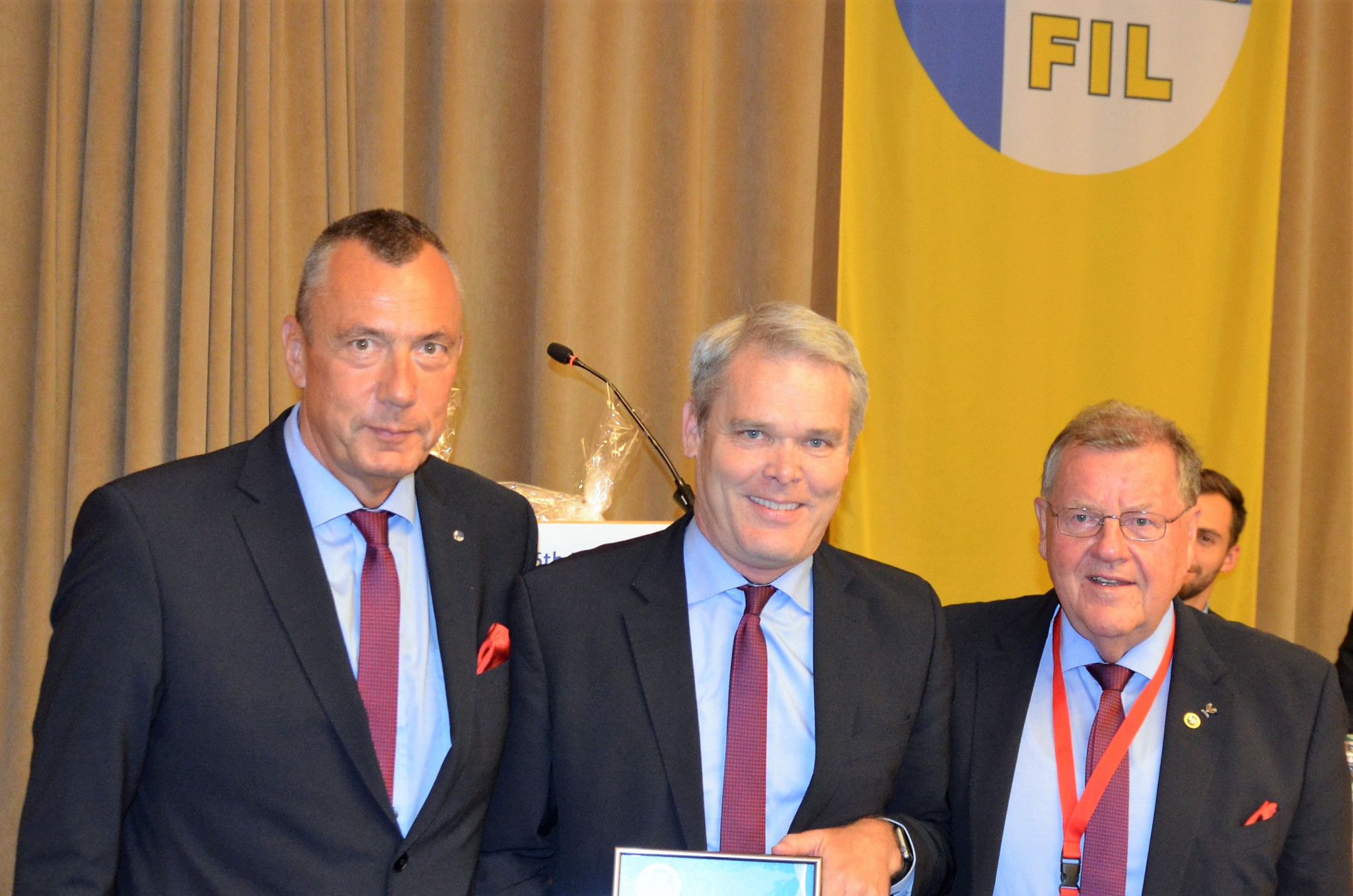 Latvia’s Einars Fogelis was elected as successor to the retiring Romstad at the recent FIL Congress in Slovakia’s capital Bratislava.

"For the past 24 years, we have always enjoyed a close, trusting and friendly working relationship," he said.

Fendt also read out a joint letter to Romstad from the secretary generals of the other six winter sports associations.

"You have been a role model to us all," the letter reads.

"We will definitely miss your wise words and unique sense of humour."

Fendt was re-elected as FIL President for a seventh term at the Congress.