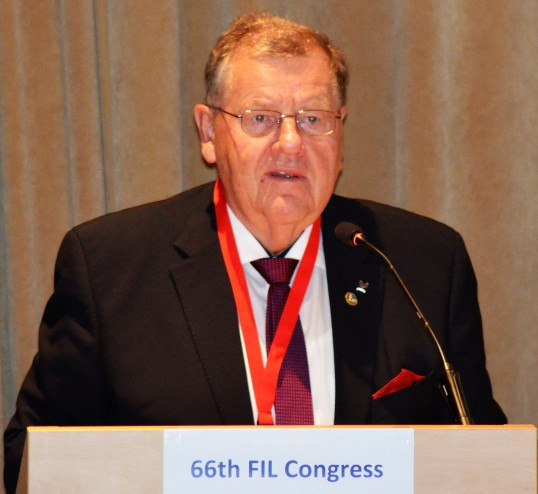 Germany's Josef Fendt has been officially re-elected for a seventh term as President of the international Luge Federation after standing unopposed at the Congress in Bratislava today.

Italy's double Olympic gold medallist Armin Zöggeler was elected as the vice-president for technical affairs after beating Canada’s Walter Cory by 21 votes to 12.

But Natalia Gart, President of the Russian Luge Federation, lost her bid to be elected as the vice-president for natural track.

Gart did, however, retain her place on the FIL Executive Board.

America's Dwight Bell was also added to the Executive Board.