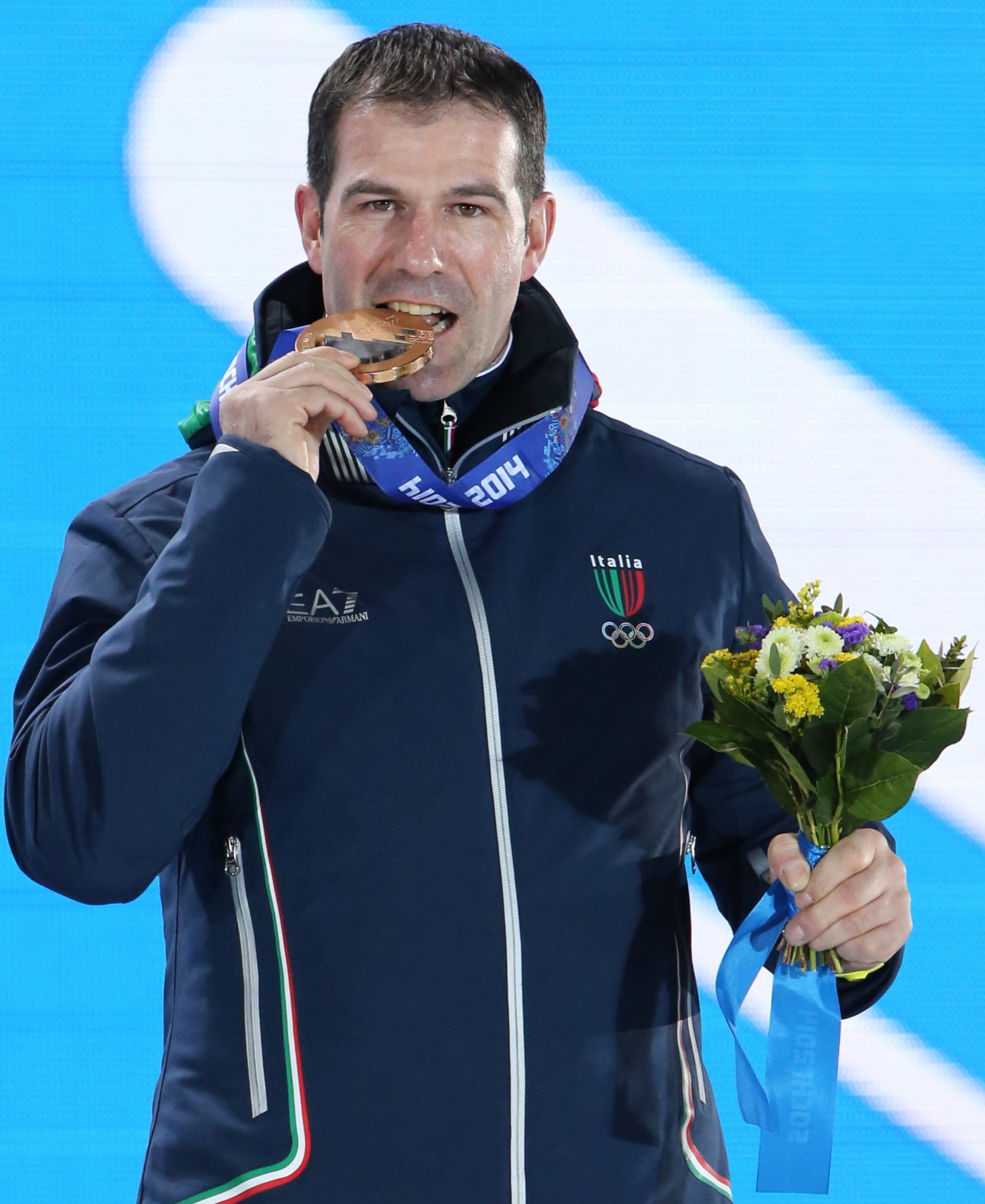 Italian legend Armin Zöggeler has been nominated for the role of vice president for technical affairs at the International Luge Federation (FIL).

The 44-year-old was put forward by the Italian Winter Sports Association with a decision set to be taken at the FIS Congress in Bratislava which begins on Friday (June 15).

Zöggeler will battle against Walter Corey, currently high performance director at Luge Canada, for the position, with both men bidding to replace Einars Fogelis of Latvia.

Foegelis is departing the role to take over as secretary general from departing American Svein Romstad.

Zöggeler is the only winter athlete to have won a medal at six editions of the Olympic Games.

In addition, the Italian won six World Championship titles during his career, as well as four European gold medals.

He won the FIL World Cup title on 10 occasions.

Zöggeler was unsuccessful in his bid to be elected to the International Olympic Committee's Athletes' Commission at the Pyeongchang 2018 Games in February.