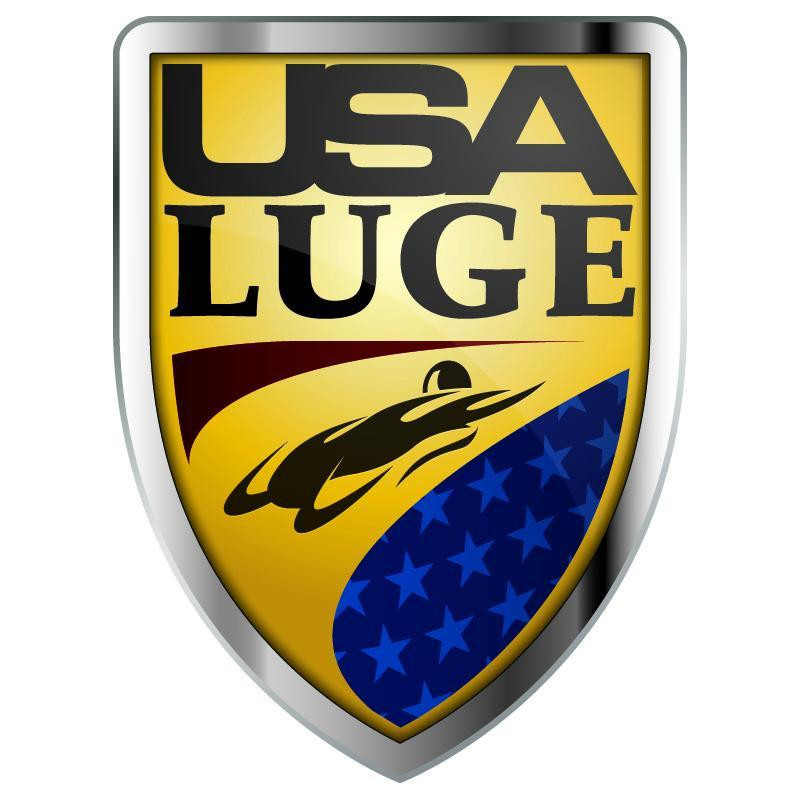 USA Luge is hoping to capitalise on Chris Mazdzer's Olympic silver medal at Pyeongchang 2018 by expanding their Slider Search programme.

The recruitment scheme happens throughout the off-season and sees the organisation travel around the country in pursuit of potential Olympic medallists.

They began their hunt in Colombus, Ohio on May 12 and 13 and have since visited Minneapolis on June 2 and 3.

Future stops are planned in Westmont, Indianapolis and Burlington as well as yet-to-be-confirmed visits to San Francisco, Long Island and Salt Lake City.

"The Slider Search is critical to finding luge athletes to represent the United States who will someday go for the gold," said Gordy Sheer, USA Luge Director of Marketing and Sponsorships, and Olympic silver medalist at Nagano 1998.

"A morning or afternoon of trying something fun and new could be the first step down a path to glory."

Luge has been on the Winter Olympic programme since Innsbruck 1964.

As well as Mazdzer, Erin Hamlin also won a bronze medal at Sochi 2014.