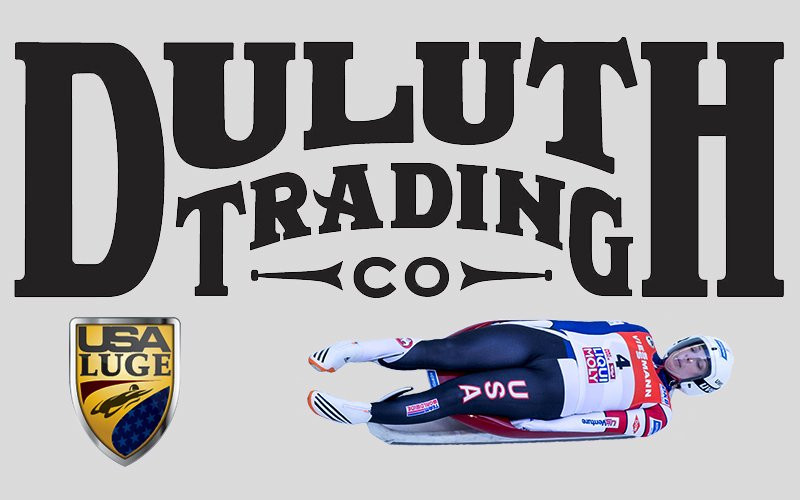 USA luge team’s non-sledding apparel for the new season will be supplied by Duluth Trading Co, it has been announced.

The deal will allow them to include USA Luge branding in marketing, public relations and social media campaigns.

The agreement came just in time for the start of the 2017-2018 Luge World Cup, which started in Igls in Austria earlier this month.

The company will provide the team with trousers, socks, boots and other cold-weather essentials.

"We are proud to have Duluth Trading on board as a sponsor of USA Luge, and we are excited about the future of our relationship," Gordy Sheer, 1998 Olympic silver medallist and USA Luge director of marketing and sponsorships, said.

“In addition to their highly-capable clothing, Duluth’s constantly working to fine-tune and improve everything they do.”

President and chief executive officer at Duluth Trading, Stephanie Pugliese, said her company was proud to have signed the deal with USA Luge.

"We’re excited to outfit USA Luge with the gear they need to get the job done," he said.

"Duluth builds innovative products for folks who value hardworking functionality and performance, so becoming the Official Off-Sled Outfitter of these world-class athletes is a natural fit.

"We look forward to cheering on the team over the next five years."