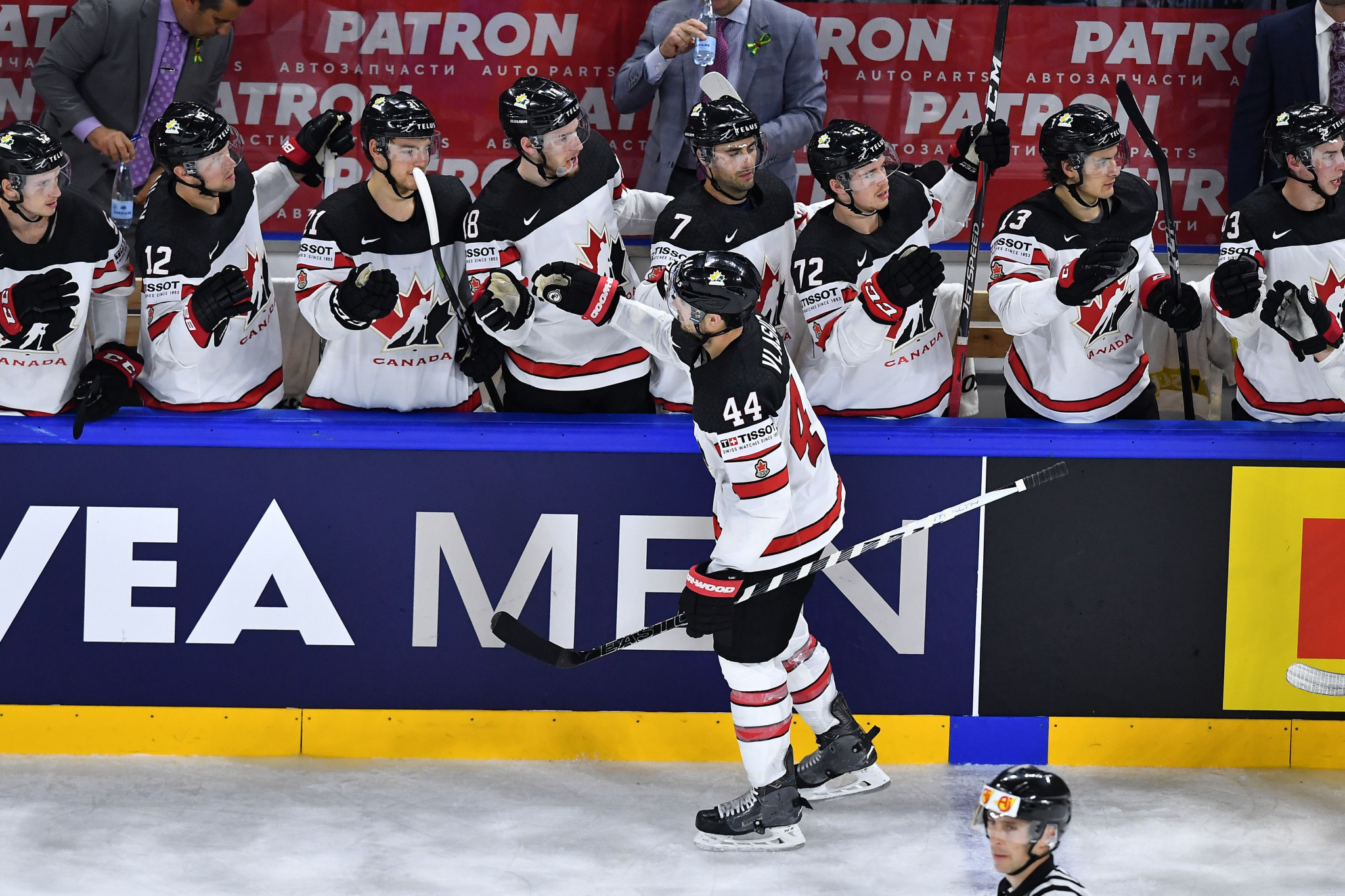 Canada remain on top of the International Ice Hockey Federation men's world rankings despite only finishing fourth at this month's World Championships in Denmark.

The Canadians were able to defend first place after beating Olympic champions Russia, who had been second, in the quarter-finals.

Sweden, who successfully defended their world title with victory over Switzerland in the final, have now overtaken the Russians to move into second position.

They lost to the Swiss in the semi-finals in Denmark and then to the United States in the bronze medal game, and have 3,990 points at the top of the rankings.

The US are fourth on 3,765, a jump of two places above fifth-placed Finland and the Czech Republic in sixth.

Switzerland's run to the final has seen them reclaim seventh position from Germany who won a stunning silver medal at the Pyeongchang 2018 Winter Olympics in February.

It has seen the Germans slip back to eighth, with Norway and Slovakia completing the top 10.

Fifty countries are now included in the world rankings, with Turkmenistan and Kuwait entering for the first time in 49th and 50th place respectively.

Sweden's victorious players were welcomed back to Stockholm by thousands of fans following their victory.