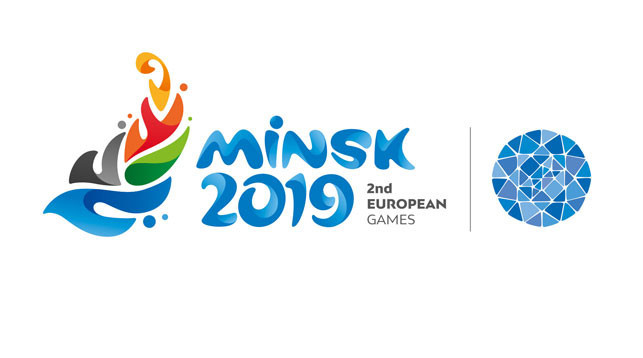 Minsk 2019 have confirmed 10 sports will offer a form of qualification to Tokyo 2020 at next year’s European Games.

Direct qualification places for the Olympic Games will be available in archery, canoe sprint, karate, table tennis and shooting at the second edition of the European Games.

The Games will also feature as part of the Tokyo 2020 qualification process for athletics, badminton, boxing, cycling and judo.

Ranking points will be on offer in these five sports as the countdown continues towards the Olympic Games.

Minsk 2019 stated that the Games would serve as the European Championships for badminton, boxing, canoe sprint and judo next year.

It is hoped these measures will help to ensure greater interest in the Games and ensure top athletes attend the second edition of the multi-sport event.

Organisers stated that the Games would feature 201 medal events across the 15 sports, representing a reduction from the 253 events and 20 sports from Baku 2015.

A total of 21 mixed gender competitions will be included at the Games, with close to an equal gender split across the Games.

The daily schedule has been agreed with European Federations for the Games, it has been claimed.

It is expected that 4,082 athletes will feature at the Games, with the qualification period running from February 1 this year, through to April 14 in 2019.

There will be 115 universiality places available to ensure participation from all of the 50 National Olympic Committees at the Games.

An entry deadline is due to be announced at a later date, but it is expected to fall two weeks before the Games’ Opening Ceremony.

Minsk 2019 state that refurbishment of venues remains on track, with the reconstruction of the Dinamo Stadium expected to conclude later this month.

It is the only construction project ongoing, while upgrades to the Athletes’ Village were concluded on April 30 this year.

The village consists of nine residential buildings, which is normally used for student accommodation, consisting of nearly 4,000 rooms.

There is an estimated capacity to house 6,000 athletes and team officials during the Games, which will run from June 21 to 30.

The Village is due to open on June 18 and will close on July 1.

Minsk 2019 claim the village is less than 30 minutes’ drive away from all competition venues.

Following the Games, it is expected to be used as accommodation for 7,500 students in Belarus’ capital city.

Chef de Missions are expected to be provided with further information next month, prior to a seminar taking place in Minsk from July 9 to 13.