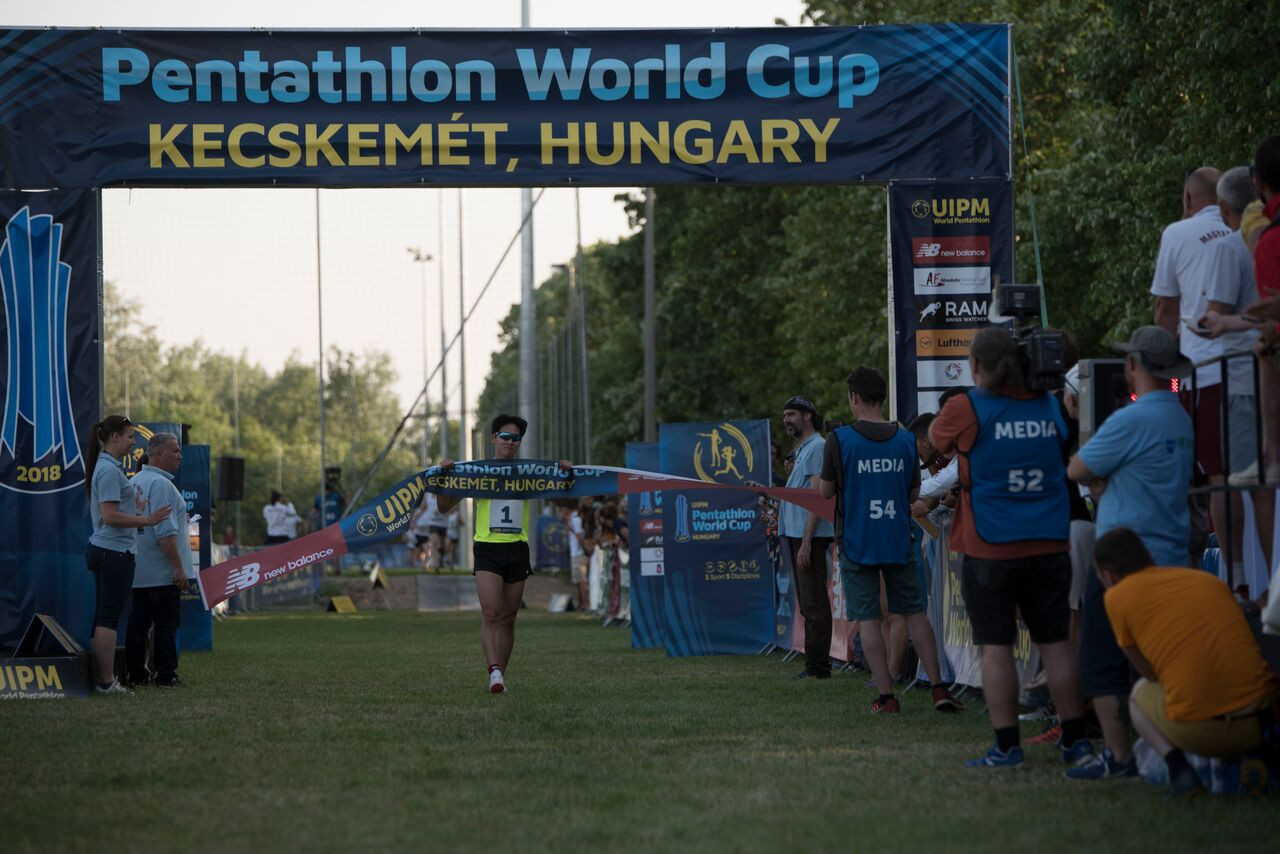 South Korea's Woong-tae Jun emerged as the winner of the men's final at the third leg of the International Modern Pentathlon Union (UIPM) World Cup season in Kecskemét.

Jun began the day in superb style by winning the fencing discipline in Hungary, before backing up the result with a third place finish in the swimming event.

Despite a ninth place in the riding, the South Korean lost little ground on his main rivals heading into the laser-run.

He began 10 seconds clear of his nearest challenger Joseph Choong of Britain and was able to preserve his lead.

Although he posted the 16th quickest time, Jun would cross the line first to take victory.

"Today I am very, very happy - it was an amazing race," he said.

"I managed to improve my fencing, swimming and riding a little bit and it was a great day overall for Team Korea."

Belarus' Ilya Palazkov secured the silver medal on a total of 1,426, with home favourite Bence Demeter ending a further three points back to take bronze.

He narrowly finished ahead of France’s Jean Baptiste Mourcia, who topped the standings in the laser-run, but ultimately failed to catch Demeter.

Competition will conclude tomorrow with the mixed team relay.